Our top 10 monthly reads for charities 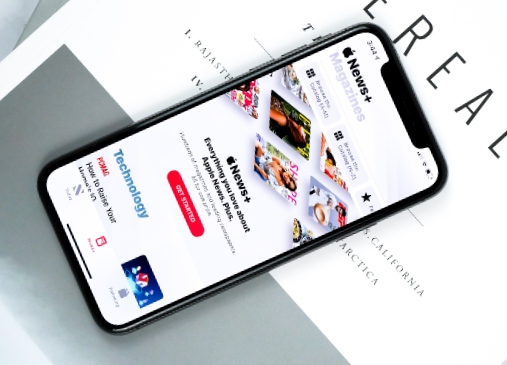 We’ve rounded up our ten favourite reads from the last month  – all the charity and charity-adjacent write ups from around the web that we think every person should take a few minutes out of their day to read.

There’s lots this month on diversity, accessibility and opportunity, coming off the back of another huge year at The Institute of Fundraising’s 2019 Fundraising Convention – so without further ado: