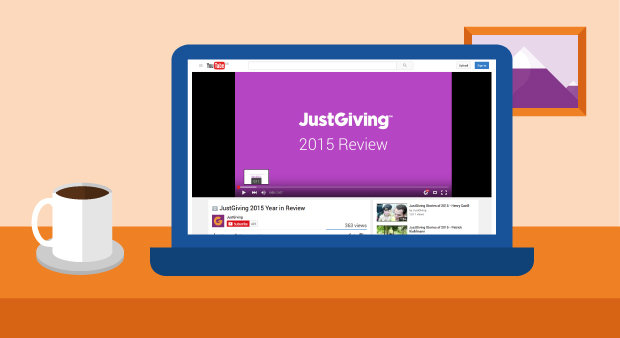 2015 has been a year of ups and downs for the charity sector, but one thing remains true: those that care for our cause are our best ambassadors. They combine our missions with their story and tell the world, through social, through conversations down the pub and through asking their friends to sponsor them. As some charities look for new, more effective and ethical channels through which to share their mission… they need look no further than their passionate supporters.

That is what JustGiving is about and this year, I (and everyone else who works at JustGiving) are prouder than ever of the amazing JustGivers who have raised an incredible amount of money for the charity sector in the UK. It is truly remarkable what good things can happen when people get together for a cause they care about. Its been quite a year.

Almost 60M people have visited JustGiving this year, driving half a billion page views: 16 page views every second on average. That is a lot of people engaging with your brand and cause.

Over 1M people have raised money on JustGiving this year, and they have raised over £400M on the platform. We’re proud that users have chosen to fundraise on JustGiving, making us the fastest growing fundraising platform in the world.

We launched new ways of raising money this year with JustGiving Crowdfunding and Charity Campaigns. These have raised £3M in December alone. This has radically changed the way charities can interact with their supporters and the JustGiving community.

Last but not least we are proud to support, host and help share the amazing stories on JustGiving. JustGivers raise money in the most extraordinary ways, from wearing a new outfit everyday to running an iron man… whilst carrying their son! People have crowdfunded for friends in need and we have supported grass roots campaigns such as the Calaid Appeal or the Cumbria Flood Appeal for which we have helped raise almost £3.5M.  It is an honour to serve you all.

All that leaves me to say is a MASSIVE thank you to you, the charities and causes without whom good things could not happen. I hope you feel we have served you well in 2015. Next year is going to be a big year on JustGiving with lots of exciting changes…. I won’t spoil the surprise, but I promise that we are, and always will strive to better connect people with you, the causes they care about. 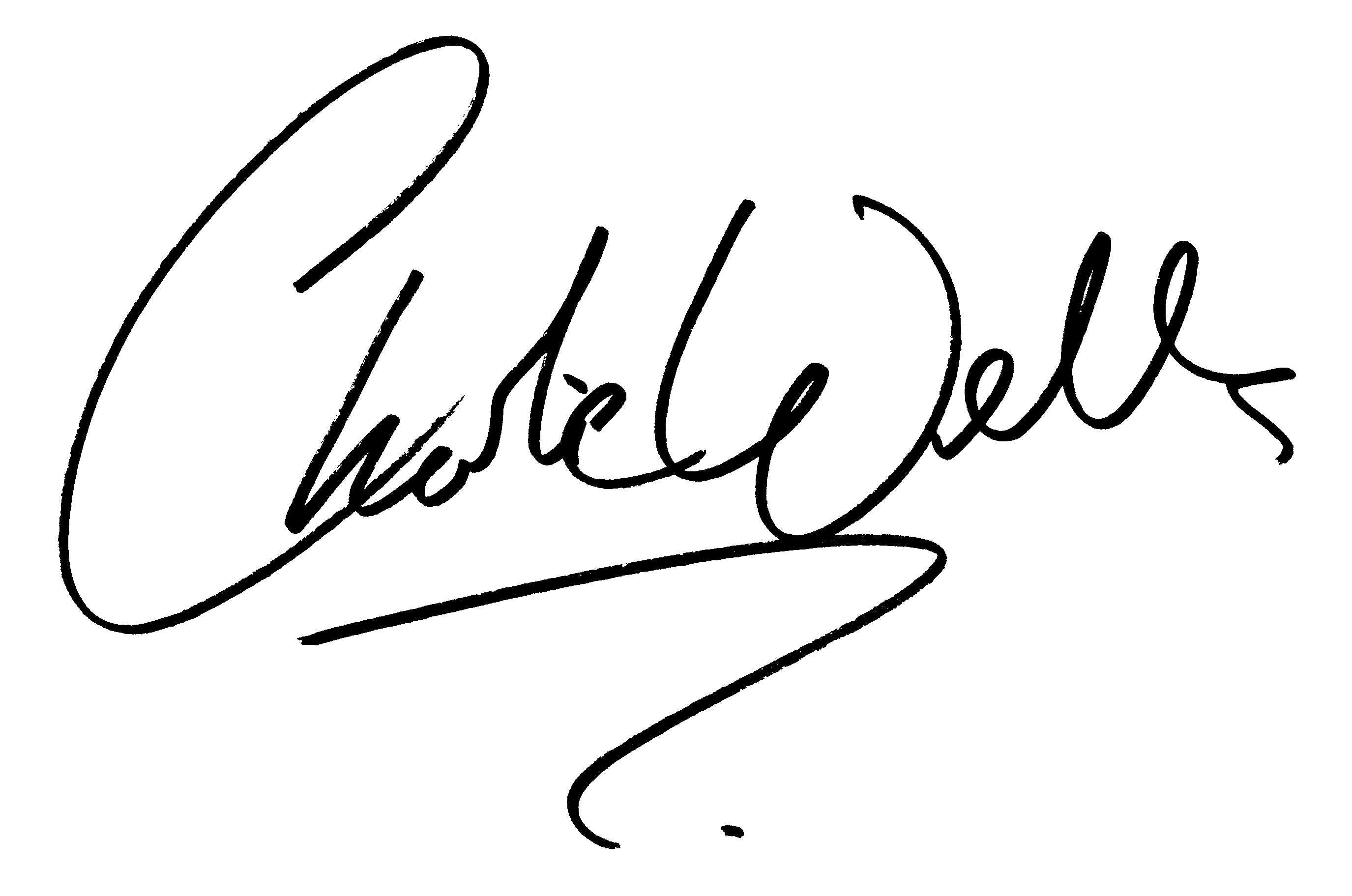 2015campaignscharityengagementSupporter
Sophie is Head of Brand at JustGiving. With over 7-years experience in the world of fundraising, she knows her stuff about building brand strategies and championing thoughtful marketing.
Scroll To Top