3 basic things your boss should do on social media 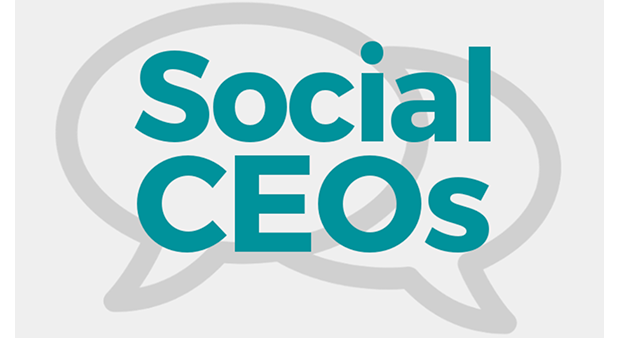 In just one week, we’ll be announcing the best charity CEOs on Social Media 2017, along with the top digital CEO, digital leader and more.

Twitter launched almost 12 years ago, and Facebook 14 years ago. Social media stopped being shiny and new a very long time ago. It has long been an essential part of how we communicate at scale. So what is the baseline standard that leaders (and anyone representing their charity) need to be at on social media?

Here’s three examples from the Twitter feed of Ruth Ibegbuna – chief executive of the Reclaim Project and 2016’s overall winner of the awards, to illustrate where you, your boss and your boss’ boss should be at as a starting point.

I should add here that I’m not a judge of the awards, so don’t take the below as any indication of who this year’s winners are!

Don’t stop there though. Instead of retweeting, quote the tweet and add your personal opinion.

Oh look – there we are! ☺️
Just @RECLAIMproject being alarmingly ace again… https://t.co/JcnWHdUnCT

Loosen up a little

Yes, you’re a high profile leader of a charity that does very serious work. But you are also a human being in a social situation, so you don’t necessarily need to be super-serious.

In 2016, the judges said that Ruth’s Twitter feed really feels like a natural medium for the way she communicates as a leader. And having met her at the awards, I can confirm that deadpan, fun tweets like this are exactly what she’s like in real life. I believe that authenticity makes her a better CEO.

Use photos to show, not tell

A big list of wordy tweets is never going to inspire people like photos and videos can.  In 2017, you should be tweeting photos of what you’re doing, who you’re meeting and crucially how you felt after doing so.

The above tweet is a lovely example of this.

To move beyond the basics, check out our crowdsourced list of expert advice to get your leaders on social media.

And follow the #socialCEOs hashtag on Friday 17 November to find out all the winners!