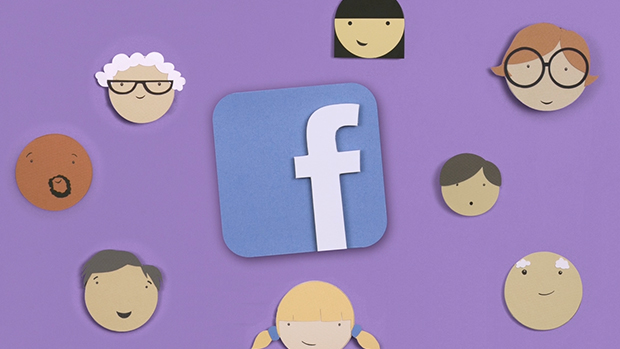 The changes are going to make posts from friends much more visible, and posts from businesses, brands (and of course charities) much less visible.

Here’s what you need to know about the changes.

1. Things haven’t changed that much, really

In a way, this isn’t news at all.  The Facebook algorithm is still based on four variables:

Ultimately, that all boils down to making sure you prioritise and publish content that is likely to generate good engagement. Be ruthless. It’s worth highlighting, that Facebook mentioned Facebook Live videos specifically – they lead to 6x more engagement than standard video, so, if you haven’t already, it’s time to start thinking about testing some Facebook Live content.

Remember, you can still only get your message to 2-5% of people who like your page with any content. Facebook actually was and remains a great way to not reach people.

Unless your charity has budget to pay for ads, Facebook is making it clearer and clearer that it is not a good marketing channel for you to rely on solely. 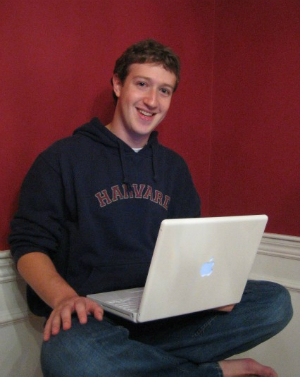 This latest statement from Facebook is well in line with their updated mission “To make the world more open and connected.” And to be fair, that mission statement was never “Build a huge platform to for brands to advertise on” (at least not explicitly – they will for sure have thought very carefully about ad revenue in all of this).

What’s more, Facebook has taken big hits to their reputation recently with Russia allegedly buying up hundreds of thousands of dollars of Facebook ads to sway the US Presidential election in 2016, the proliferation of fake news from Facebook pages and a whole lot more.

They could use some good news about now. Telling the world that they’re prioritising little ol’ users over big brands is one way of generating it.

And while they admit that the changes might mean less time spent on Facebook, Zucks said “I also expect the time you do spend on Facebook will be more valuable.”

3. This brings separation of pages closer

In 2017, Facebook experimented with an even more extreme way of de-prioritising content from pages – taking them out of the news feed altogether, and relegating them to an ‘Explore’ tab.

The test only ran in a small number of countries, and Facebook themselves claimed there were no immediate plans to roll it out.

But the latest news feed changes are a clear stepping stone towards a news feed containing only posts from friends, and paid content from brands.

4. Small charities are set to lose out

Since engagement on posts is such an important metric, large charities will probably not see as much change, as their posts do get engagement and they have dedicated teams to closely monitor what is working and what isn’t.

But small charities are potentially set to lose out. Finding time to review engagement metrics and go the extra mile to create compelling content, can be tough when you’re already time-poor. Any decrease in engagement could mean a slow painful death for their pages.

If you run social media for a small charity, it’s even more vital that you act now.

5. Tips for your charity

I posted some Facebook tips for your charity off the back of the news feed changes in November 2017. Now, there are just two things to remember.

First, your content needs to get people talking to be shown in people’s news feeds. Check your Facebook Insights, be harsh about what your audience finds boring and don’t bother posting that stuff in future.

Second, charities of all sizes need to diversify their digital marketing activities beyond Facebook.

The news feed changes mean your charity can’t rely solely on reaching people through Facebook anymore. Move most of your eggs to other baskets and make sure you’re ready for the next change.