7 Charities who totally get Snapchat 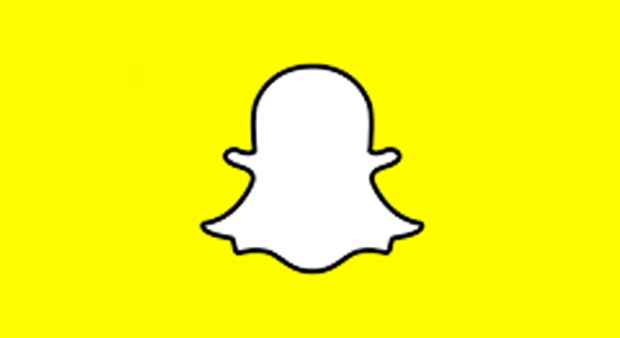 Ask any of the young people your charity works with right now to name the social media channel they use most often. I can pretty much guarantee the answer will be Snapchat.

Snapchat’s user base has grown by 56% in the last year, with over 400 million snaps sent every day. If you’re a non-profit looking to connect with teenagers and young people this is the social media platform you need to get your head around. In this blog I’ve looked at seven organisations using Snapchat for fundraising, campaigning and volunteer recruitment. How could your charity use it?

Working with Penny Appeal, World Champion Boxer Amir Khan welcomed Syrian refugees as they landed on the Greek island of Lesbos. His Snapchat story that day featured raw video of refugees landing on the beach with their makeshift rafts. Amir spoke directly to some of the refugees about their experiences and their journey. Those videos struck a chord with the thousands of young people following Amir on Snapchat – helping them understand the reality refugees face and giving them an opportunity to help.

“We found that the demographics using Facebook were typically volunteers in the 18-30 age bracket. Our Twitter and LinkedIn were mostly used by businesses and charities. Young people just weren’t following us and we needed to find a new way to connect with them.”

Young Enterprise NI use Snapchat as way to engage young people, providing them with bite-size business tips and advice. The charity have found that engagement levels are high, with over 70% of young people opening the snaps they send. 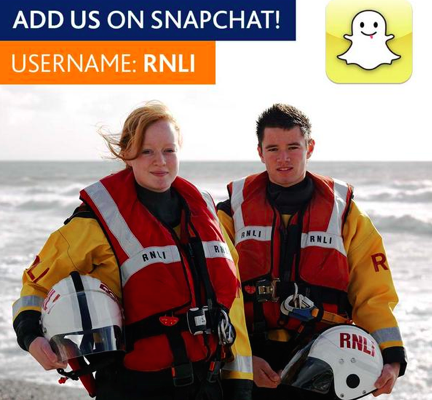 “The RNLI has a long history of communicating innovatively with supporters – holding the first ever charity street collection in 1891. Social media is an important way for us to have conversations with our supporters and Snapchat allows us to connect with younger users. By providing engaging content on a channel that is relevant to them, we hope to raise awareness of our lifesaving work.”

The RNLI has organised competitions, shared coastal safety advice and told stories of their volunteer lifeboat crew on Snapchat. RNLI know that Snapchat will only continue to grow in importance as a way of recruiting younger volunteers.

“This app fits in with our social media strategy very well, as we are trying to raise awareness and connect with a younger audience who may or may not volunteer with us, to better engage with them.”

Snapchat is used by the non-profit as a key volunteer recruitment tool and as a hassle-free way of bringing their events to life.

Brazilian environmental NGO, OndAzul harnessed the fleeting nature of Snapchat as part of a very effective campaign. They shared 10 second Nature Snapfacts with their followers. Teens who opened their Snap would catch a fleeting glimpse of natural beauty being destroyed by man made hazards. Their campaign on the delicate health of the planet is a great example of what is possible with a bigger budget. 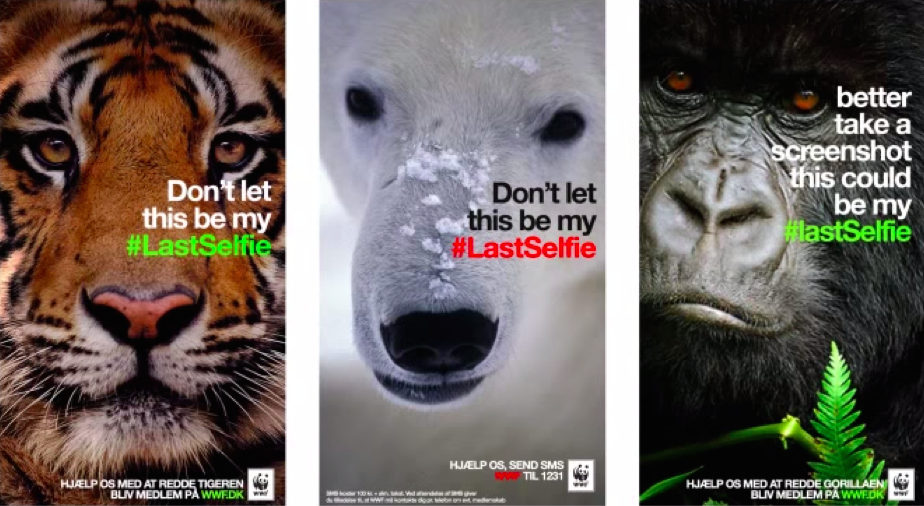 The Danish branch of WWF used Snapchat to emphasise the speed at which endangered species disappear. Each ad featured one of five endangered animals with the tagline ‘Don’t let this be my #LastSelfie’.

The campaign exploits the popularity of the selfie in popular culture, particularly for younger demographics. Users were encouraged to snap and send the picture to their friends, a sober image to raise awareness of the issue.

For a non-profit whose core audience is young adults aged 13-25, Snapchat was a no-brainer.

“When we make interactive Snapchat stories, we ask ourselves, “How ridiculous can we be? How much fun can we have?” Recently, we’ve been experimenting a lot with interactive Snapchat stories and cross-platform engagement. All of DoSomething’s campaigns have an SMS text message component, since text messages have a 97% open rate and are one of the best ways to reach teens.” 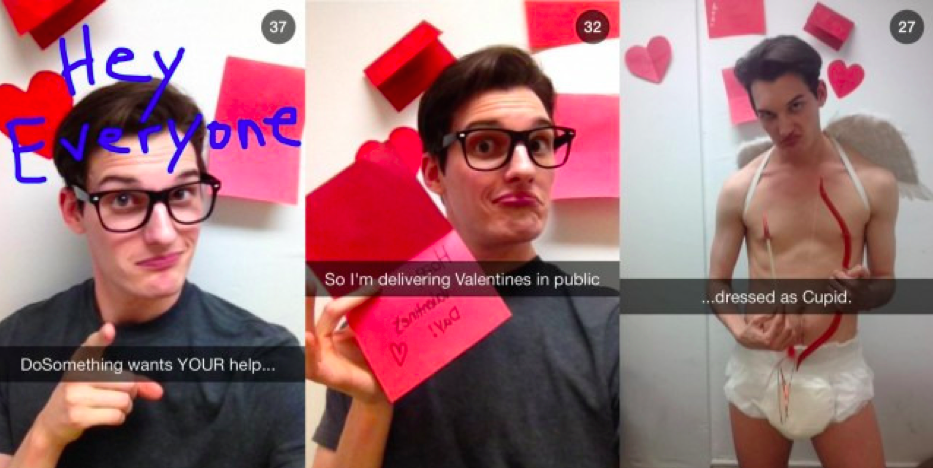 Is your charity experimenting with Snapchat right now? Are you struggling to get your head around a platform that’s become the number one choice for young people? Leave me a comment below or drop me a tweet.
I’m about to launch a Snapchat for Non-profits Essential Guide – if you would like a preview copy to review please email me: ross@thirdsectorlab.co.uk

Ross McCulloch is the founder of Be Good Be Social training and events, as well as Direcor of Third Sector Lab - a digital media agency working exclusively with charities, housing associations and social enterprises. He has worked with a wide range of clients, including Relationships Scotland, SCVO, Oxfam Scotland, Enable Scotland and Breakthrough Breast Cancer. Ross also sits on Foundation Scotland's Impact and Innovation Committee and is Chair of Comic Relief's Community Cash Glasgow funding panel.
Scroll To Top