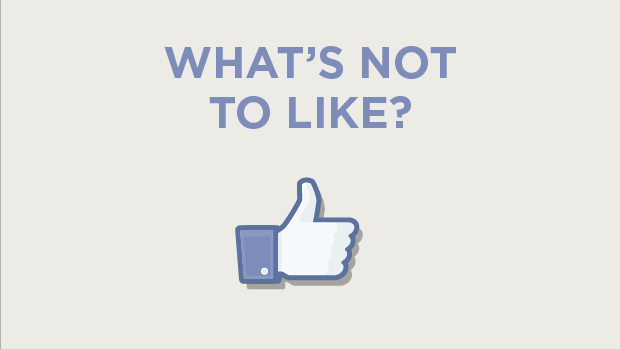 Facebook recently launched a new design for their iconic like button, and we were excited to be featured on their blog as an example of getting a lot of value (in the form of donations to charities) from like buttons on JustGiving.

Naturally, we thought this was a good opportunity for a new infographic, looking at the impact of like buttons and Facebook sharing on donations on JustGiving in the last 12 months.

There’s been an incredible amount of like activity on JustGiving, and our killer stat of a like being worth £5 has been consistently proven over the years. But this year has seen a new record for Facebook activity and impact on donations on JustGiving, especially on mobile.

A whopping £48 million had been donated on JustGiving by visitors from Facebook from October 2012 to 2013. So we’re not far off being at a point where 50% of our traffic comes from Facebook.

But don’t take our word for it, here are some pretty graphics that will give you all the likeable detail.

Facebooksocial givingstats
Jonathan is the social and labs product manager at JustGiving, specialising in social media integration, digital strategy and online fundraising. He's fascinated by how the social web has revolutionised the way people interact with each other and how charities can use the internet to create enormous value for them and their supporters.
Scroll To Top