A statue to remember Mary Seacole 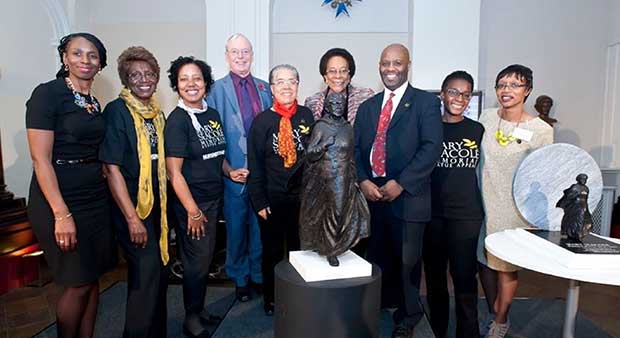 June 30th was a landmark day as a memorial statue of Mary Seacole, the Jamaican-born nurse who cared for British soldiers during the Crimean War, was unveiled in the grounds of St. Thomas’ Hospital in London. The statue set a precedent as the first in the UK dedicated to a named black woman.

Mary Seacole was a truly remarkable woman. In 1854 she approached the War Office and asked to be sent to the front line in the Crimea, to assist in an area where there was known to be poor medical facilities for the wounded. She was refused in her application, but she resolved to travel anyway using her own funds and established the British Hotel near Balaclava to tend to the sick and convalescent. She also visited the battlefield in order to nurse the wounded. 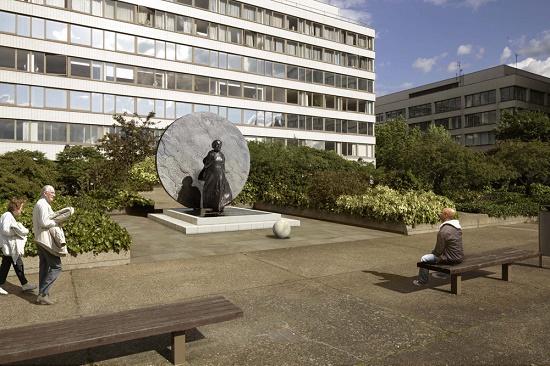 The unveiling of the statue follows 12 years of tireless campaigning by the Mary Seacole Memorial Statue Appeal, which raised over £500,000 to put towards the costs of producing and installing the memorial. This included over £27,000 raised through the Appeal’s Last Lap campaign on JustGiving.

Over 150 individual donors contributed to the success of the Last Lap campaign, providing a boost to donations during the closing stages of the long-running fundraising drive. Professor Elizabeth Anionwu CBE FRCN, Emeritus Professor, University of West London, Vice Chair of the Mary Seacole Memorial Statue Appeal commented, “Our campaign via JustGiving provided the necessary boost to encourage donations in the last stages of a longstanding fundraising drive.  A significant sum was raised in a very short amount of time.  The online page encouraged many individuals and organisations to leave wonderfully encouraging comments that certainly boosted the morale of the Trustees.  The great news is that the Mary Seacole Memorial Statue was unveiled at the end of June 2016!”

To find out more about Campaigns on JustGiving click here