Heather Mansfield is the principal blogger at Nonprofit Tech for Good and author of the best-selling books Mobile for Good and Social Media for Social Good. She also created and maintains the “Nonprofit Organizations” profiles on Twitter, Facebook, Google+, LinkedIn, Pinterest, Instagram, and YouTube which cumulatively have more than one million followers. Heather has twenty years of experience utilizing the Internet for fundraising, community building, and advocacy. To date, she’s presented more than 100 social media and mobile media trainings throughout the United States, Canada, Australia, New Zealand, India, and Southeast Asia as well as over 500 webinars to audiences worldwide.

Heather was honored as a “Fundraising Star of the Year” by Fundraising Success Magazine in 2009 and was placed on Twitter’s Suggested User List from 2010 to 2012. She was also named one of TIME Magazine’s Best Twitter Feeds of 2013 and currently serves as an Honorary Ambassador for the World NGO Day Initiative. 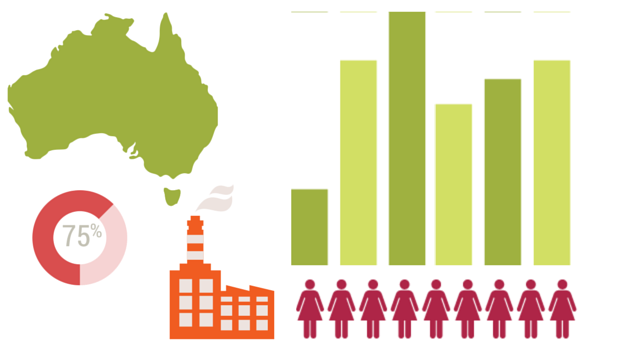 This post originally appeared on Nonprofit Tech for Good. Any new media manager who has ever posted, shared, retweeted, pinned, or tumbled an…

Thousands of charities are already in the know

Don't miss out on the latest tips, tools and trends in digital fundraising.
Scroll To Top