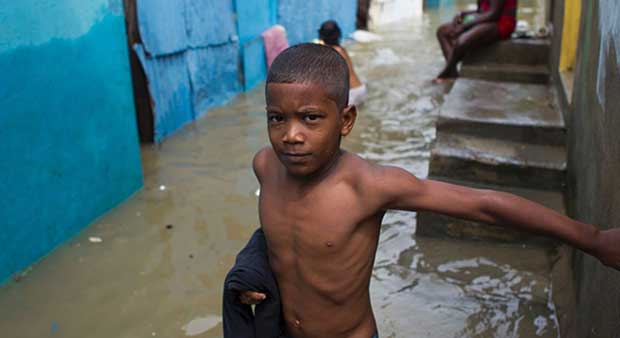 Hurricane Matthew left devastation throughout the Caribbean earlier this month. Passing through Haiti and Cuba as a Category 4 storm with winds in excess of 100mph it caused thousands of people to be displaced as their homes were destroyed and hundreds of fatalities.

Obviously in situations such as these charities and NGOs are best placed to help on the ground, to ensure that people can get the help that they need. A number of campaigns were launched on JustGiving in the aftermath in order to help communities affected by Hurricane Matthew.

Campaigns are crowdfunding for charities. They allow you to set up a hub for a specific cause, need or appeal. Your supporters can donate to help or set up their own fundraising pages to raise money for the campaign. This ability to turn your supporters into advocates, harnessing the power of their networks for your cause, helps campaigns reach more people and raise more money. 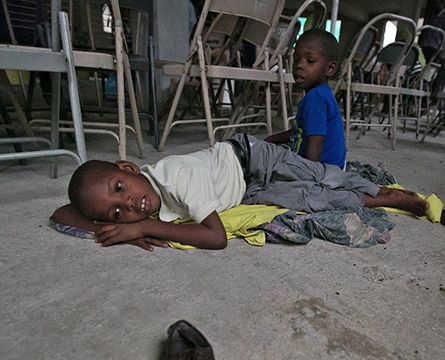 Unicef created their Hurricane Matthew appeal when the first details were emerging of the devastation in Haiti. With over 600 supporters donating and nine individuals setting up their own fundraising pages the campaign has managed to raise over £20,000 so far.

Save the Children also ran their own emergency fund campaign page, raising over £21,000 from over 450 supporters and one individual fundraiser setting up their own page linked to the campaign.

The reach and amounts raised by these charity campaigns demonstrates how it helps to have a central hub that people can use to donate or take proactive action to fundraise themselves in a time of need. When an international crisis dictates a swift response, and supporters are looking for a place where they can help urgently, a well-organised campaign page can provide the perfect option.