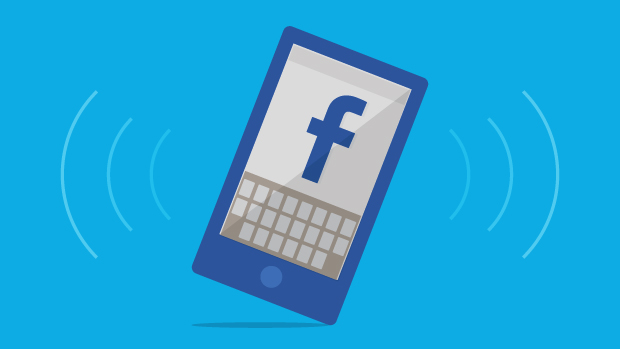 Following last week’s ‘Where next for social sharing?’, the final part of our Facebook fundraising series looks at how the growth of people accessing Facebook from mobile devices has affected charity donations.

A massive 543 million people access Facebook every month using their mobile, and this number continues to grow steadily. Understanding the impact of mobile optimisation as a general trend in online fundraising is important, especially in relation to social networks. The growth of mobile visits to JustGiving has increased massively over the past three years, from 4% in January 2010, to 26% in January 2012, up to a massive 40% in January 2013.

Building a mobile experience for those users has helped to increase conversions by those users, but the main driver of that growth is social networks, and especially Facebook. In January 2010, mobile Facebook accounted for only 0.2% of visits to JustGiving. That grew to 0.3% in January 2011, but by January 2013 it was responsible for bringing 16% of all traffic to JustGiving.

With such massive growth in a short space of time, we’re working to give those users who come from mobile Facebook a better experience – this is a key challenge for the future.

One thing JustGiving has done is encourage mobile users to share their donations on Facebook, and while this doesn’t have the same volume as those sharing from our desktop site, it’s still generating a reasonable impact and is growing every month. In September 2012, sharing by sponsors to Facebook on our desktop site brought in almost £140,000, whereas sharing from our mobile site brought in £27,000. We expect these numbers to start to converge over time as people become more familiar with transacting on mobile devices and technology makes this type of sharing easier for the end user.

Facebook is the world’s largest social network and its scale and influence cannot be ignored. In relation to fundraising, we may not yet have reached a point where charities can actively raise significant funds themselves, but their supporters certainly can. By encouraging supporters to share donations or their relationship with charities on Facebook, it can and will bring in extra donations from the friends of those supporters. It’s important to both encourage sharing and think about what gets shared by supporters.

For those non-profits who have the technical capabilities, through partners or in-house development teams, Facebook Timeline gives a new and powerful way to enable sharing by doing – to add a rich layer of context and interest that makes Timeline stories and their aggregations relevant and impactful. With the recent launch of native Facebook integration in the latest Apple operating system release (iOS 6), adding a social layer to mobile experiences is now even easier and will become ever more the norm.

The future is undoubtedly mobile, so understanding people’s behaviour on mobile, optimising the experience, making it user-friendly and above all, social, will be essential for the non-profit looking to the future of Facebook fundraising.

Facebookmobile friendlymobile giving
Jonathan is the social and labs product manager at JustGiving, specialising in social media integration, digital strategy and online fundraising. He's fascinated by how the social web has revolutionised the way people interact with each other and how charities can use the internet to create enormous value for them and their supporters.
Scroll To Top