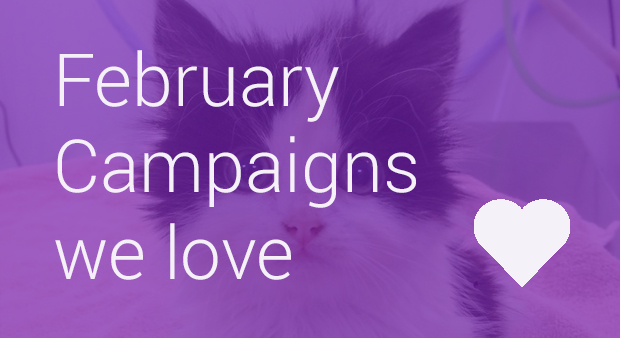 We love seeing how charities are using our new Campaigns tool to get their supporters involved in lots of different appeals. A Campaign page enables charities to unite people around a common goal and raise money for a specific cause, project or appeal. Here are some of the Campaigns that we really loved in February. 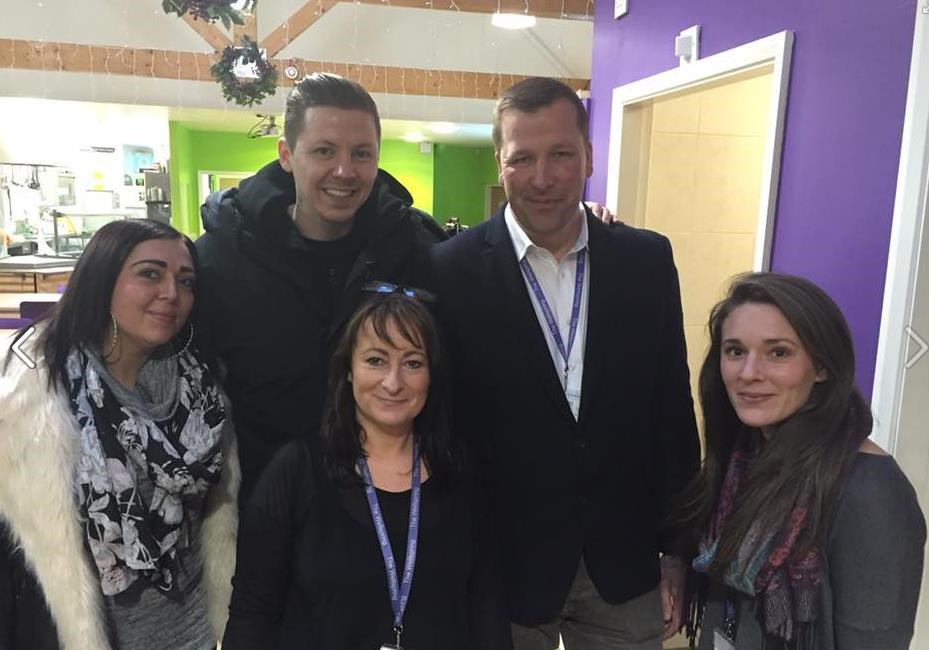 When she was 16, Kirstie found herself homeless after leaving her family home. Eventually, she began a relationship with an older man, a man who was a class A drug user, and it wasn’t long before Kirstie ended up sleeping on the streets. With the help of The Wellspring, Kirstie’s turned her life around. She’s been clean for three years, is employed by The Wellspring and is helping other people become drug and alcohol free. The Wellspring have launched a campaign to continue helping Kirstie and keep her employed. The charity set up a campaign to coincide with the BBC documentary Hidden and Homeless. They took part in the documentary, with Kirstie talking about her experience of youth homelessness. This is huge exposure for the organisation, so they made sure they were part of the conversation on social media, enabling all of the people who were talking about the documentary to support Kirstie. 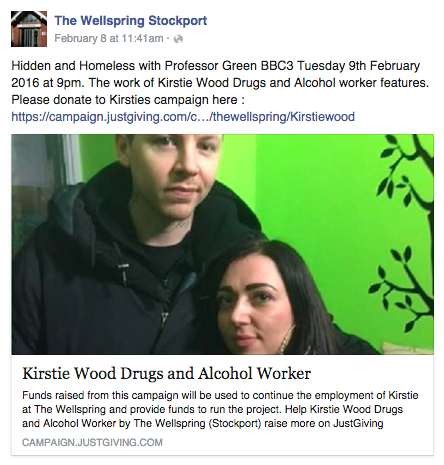 Multi Organ Transplant Support launched their ‘Hug in a Box’ campaign. They send boxes to patients and families who are going through a tough time on their transplant day. These boxes are filled with things to brighten someone’s day and let them know that people care. The contents of the boxes are catered to whoever they are sending them to, and supporters can either make a general donation to the campaign, or they can nominate someone to receive a box. It’s such a lovely, inclusive Campaign – we love how they’re giving people the opportunity to send a ‘Hug in a Box’ to someone they know. 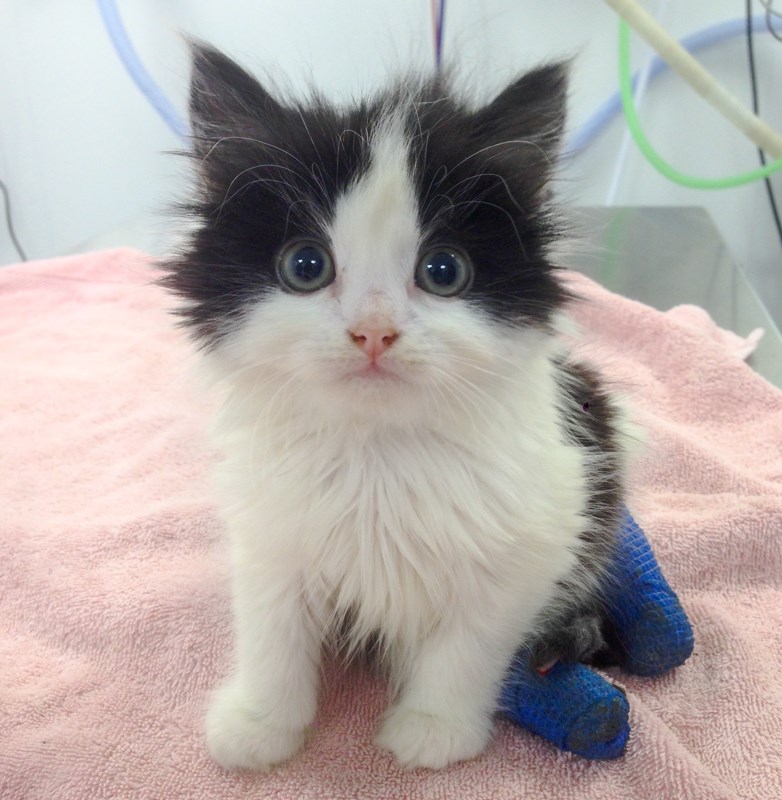 Luke and Skywalker were found taped up in a wet cardboard box in Victoria Park, East London. When they arrived at Celia Hammond, they were underweight, covered in fleas, scared and hungry. Skywalker was barely able to walk and he’d suffered a spinal injury, while both pads and all the toes on Luke’s back feet, plus his tail were severed. Both kittens are facing a long period of rehabilitation, so Celia Hammond  started a Campaign to cover the cost of physiotherapy, pain relief and multiple surgeries. The content around this campaign is absolutely brilliant – the charity have used amazing photos and check out this brilliant video of Luke and Skywalker. It’s no surprise they’ve raised an amazing £16,200 to help not only Luke and Skywalker, but other injured cats and kittens. Create your own Campaign Page Could your charity create a Campaign for March? How about a Campaign for Mother’s Day? International Women’s Day? Campaign Pages are quick and easy to set up, and could do amazing things for your cause. Find out more.

AppealcampaigncharityIndividual giving
Helen looks after our social channels here at JustGiving. As social media manager she loves creating useful, inspiring content that connects with our community and celebrates their amazing achievements.
Scroll To Top