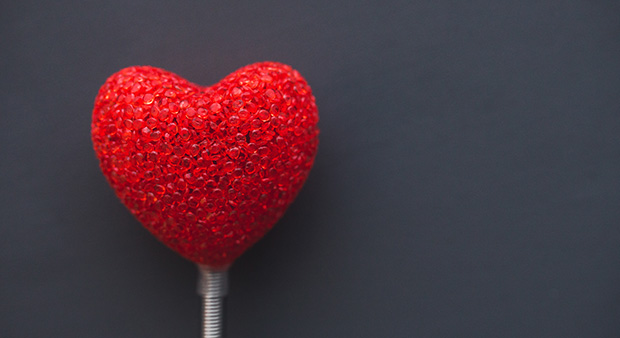 If you are a regular to the JustGiving blog you will know all about the features and benefits of our Campaign Pages and how they enable your charity to harness the power of the crowd with your fundraising. Through the versatility of a campaign page your supporters can donate to you directly or become advocates for your cause by fundraising on your behalf, widening the reach for your appeal.

Here are five examples of charities who have used campaigns to fund a specific cause, need or appeal, allowing them to reach more people, raise more money and change more lives in the process.

50 members of the EY Foundation challenged themselves to tackle three of Spain’s highest peaks in the Sierra Nevada mountain range in this trekking challenge-based campaign. 42 fundraisers helped raise £50,294 to support their cause.

Barnardo’s raise £41k as part of their 150th anniversary

As part of their 150th anniversary, Barnardo’s ran a campaign to raise money to continue helping vulnerable young people across the UK, in order to keep being able to provide counselling, adoption and fostering services, and disability support.

Employees of Clydesdale and Yorkshire bank took part in a challenging 26-mile hike to raise money for Hospice UK through a campaign page. Together they managed to raise £102k to help Hospice UK continue their vital work.

PLANETS is dedicated to defeating cancer of the pancreas, liver and neuroendocrine tumours, and Southampton Hospital Charity ran a campaign to help fund this work. Thanks to the hard work of 63 fundraisers they raised £66,997 to help.

Dry January is a great annual challenge campaign that most people will be aware of. Alcohol Concern managed to raise £33,533 on their Dry January campaign page, over £7k of which came through direct donations to the appeal, showing the scope a good campaign can have to appeal to individual donors as well as to fundraisers and their network of friends and family.

Find out more about campaigns on JustGiving