How charities can use the new live video feature for Twitter 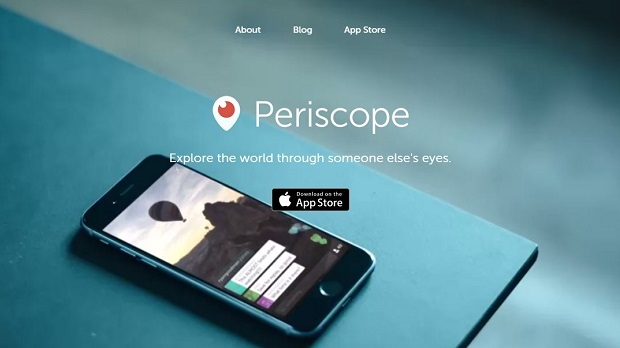 Periscope is a new live video streaming app for Twitter (currently only available on iOS), which allows viewers to explore the world through someone else’s eyes. The screenshot below shows a user sharing a live sunset and according to the developers, the idea came about because they:

“…became fascinated by the idea of discovering the world through someone else’s eyes. What if you could see through the eyes of a protester in Ukraine? Or watch the sunrise from a hot air balloon in Cappadocia? It may sound crazy, but we wanted to build the closest thing to teleportation. While there are many ways to discover events and places, we realized there is no better way to experience a place right now than through live video. A picture may be worth a thousand words, but live video can take you someplace and show you around.” 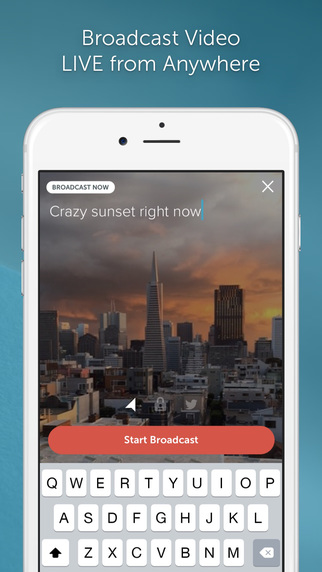 So how can charities use this new feature? Here are a few ideas:

With the London Marathon coming up what better way than to showcase the spirit of the marathon, your runners and cheering point to your supporters who aren’t there in the flesh? Everyone gets caught up in the emotion of the day, so this is a fantastic event to broadcast live on your charity’s Twitter account.

If your charity carries out disaster emergency relief work than this could be an invaluable tool. Your staff and volunteers on the ground need only a smartphone to share stories, images and a first-hand diary account of the situation, including how they are helping. This footage, combined with a donation appeal, could be hugely impactful.

Have your supporters campaigned hard for a change in policy? Perhaps an Early Day Motion has just been debated and passed? You could show your supporters the outcome, and your reaction – as it happens.

Do you remember #nomakeupselfie? Of course you do. Do you remember what Cancer Research UK was able to do as a result of the £8 million raised? They were able to fund 10 new clinical trials that they were going to have to turn down due to lack of funds. They told us with this image that they posted on Twitter. 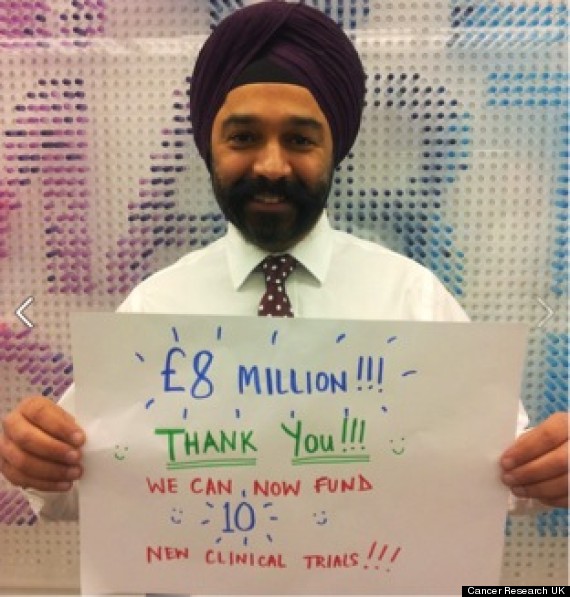 Imagine being able to see and hear first-hand from their CEO Harpal Kumar as he told staff and the cheering that must have erupted! Better yet, with a bit of planning, such a message could have been told with supporters, corporate partners and beneficiaries present too.

If your charity works out in the field, your staff or volunteers could help your supporters witness for themselves the work that they do every day and the people that you help. You could literally transport your supporters to a school classroom in Uganda or a community witnessing clean water spring up from a well for the first time. The possibilities are endless.

How could your charity use Periscope? Tell us in the comments below.

broadcastimpactlive streamingsupportersTwittervideo
Passionate about using digital channels to communicate with and for charities, Kirsty is a freelance digital communications specialist and accredited trainer. A regular blogger for Third Sector and other sector publications, she is always keen to share her experiences and knowledge with others and help them achieve their goals. She has helped hundreds of charity staff hone their social media and digital marketing skills over the years and understand the importance of good content. She is a trustee of the Small Charities Coalition and in 2016 won a CharityComms Inspiring Communicator Award.
Scroll To Top