Fundraisers share the campaign they wish they’d thought of 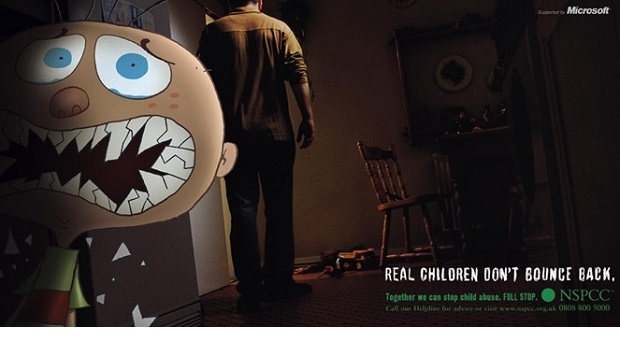 The sector is full of successful and inspiring fundraising campaigns. In fact, SOFII (The Showcase of Fundraising Innovation and Inspiration) is a website solely dedicated to sharing case studies in order to inspire fundraisers. Kirsty Marrins, content and community manager at JustGiving, asked four fundraisers to share the campaigns that they have been inspired by and this is what they said:

By Nick Posford, head of fundraising at Cardiomyopathy UK

This £500 million campaign for a world leading university hit its target 18 months early. In part, I think,  because whilst it is ambitious it really focused on impact. The simplicity of their update video below shows that fundraising campaigns don’t need to be fancy or fun, they just need to be clear to their supporters.

The NSPCC’s Full Stop Campaign raised more than any other UK fundraising appeal in history. For me, it also one of the most memorable and seemed to do the impossible by making lobbying and campaigning tangible with such a simple message. Its strapline captured the charity’s vision without need for further explanation – if this is the only information I had, I would still feel compelled to help and, most importantly, give. They have since rebranded and moved away from the ‘full stop’ message but over the years they’ve had some really hard-hitting adverts, such as this one of a cartoon child being physically abused with the tag line ‘real children don’t bounce back’. 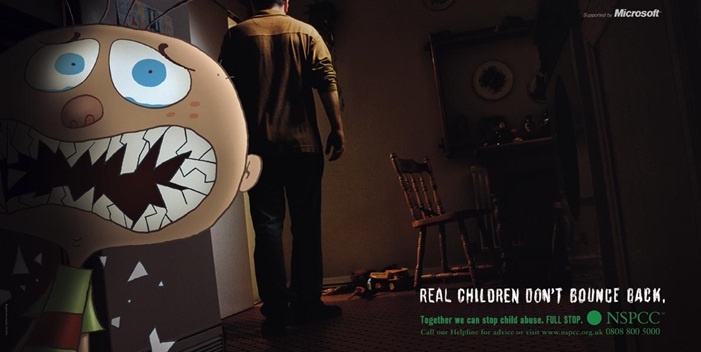 Dogs Trust placed 51 cardboard cut-outs of dogs along Dublin’s busy Grand Canal. They represented the 51 phone calls received in one day last January, from people looking to surrender their unwanted dogs. As a dog lover I realise I’m biased, but I liked the similarity to the ‘dog shaming’ photos that get shared on social media – except there was nothing funny about the signs on these dogs, such as the one pictured below that reads ‘They can’t afford to feed me’. It was one of those campaigns that literally makes you STOP, and think, and hopefully support the work Dogs Trust does. 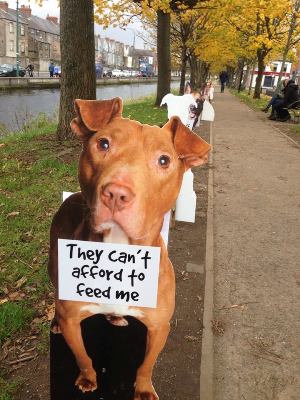 I believe child sponsorship campaigns originated with the Victoria-era children’s charities. What makes it stand out for me is the simplicity of connecting donor to beneficiary, and knowing that you have helped make a tangible difference to a child’s life. My parents sponsored Mwange, a young boy my age in Kenya when I was growing up. By reading Mwange’s letters, I was able to learn about life in a developing country, and develop an early sense of the power of philanthropy to change lives. This donor/beneficiary connection is something we all strive for as fundraisers and for me there is still a lot we can learn from the power of child sponsorship.

What fundraising campaign do you wish you’d thought of? Please share them in the comments below.

child sponsorshipDog's TrustdonorFundraising campaignsNSPCC
Passionate about using digital channels to communicate with and for charities, Kirsty is a freelance digital communications specialist and accredited trainer. A regular blogger for Third Sector and other sector publications, she is always keen to share her experiences and knowledge with others and help them achieve their goals. She has helped hundreds of charity staff hone their social media and digital marketing skills over the years and understand the importance of good content. She is a trustee of the Small Charities Coalition and in 2016 won a CharityComms Inspiring Communicator Award.
Scroll To Top