How to better engage younger donors by Charities Aid Foundation 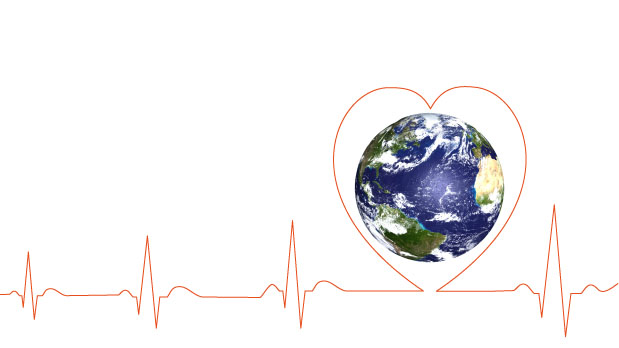 How can your charity engage and inspire the younger generation to donate to your cause? Steve Clapperton from Charities Aid Foundation gives us the stats and shares his tips on how to reach out to a younger audience.

Last year, here at the Charities Aid Foundation we produced a piece of research in partnership with Bristol University, which looked at the changing giving habits of generations over the years. This unearthed a worrying trend: charities are becoming increasingly reliant on donations from older people and the proportion of charitable donations coming from young people has fallen over recent decades.

And this isn’t just a problem for Britain. Our World Giving Index, mapping the generosity of countries around the world, shows that globally, young people consistently give less to charities than older generations.

So what’s changed about modern society that has alienated this new generation? Why are our twenty-somethings less engaged than they used to be? Or is it the case that young people want to support charities, but are unable to because of their circumstances?

All the right tools are there. You would imagine the enormous advances in online communication and the dawn of social media would have made the bond between charity and younger donors stronger than it ever has been, and there is evidence that young people are taking advantage of new means of connectivity to support charities.

We know that younger people are already looking online to learn about charities. Over half (51%) of 16-18 year olds hear about charities on the internet – second only to TV.

However the full potential of these online channels hasn’t yet been realised. Online donations have stayed at 7% of the total amount donated for the last three years, despite surging up from 4% in 2008 – there is clearly room for this to rise dramatically.

Be creative and transparent

So how can charities better utilise their online activity to bridge this worrying gulf between generations?

One of the biggest successes in the fundraising world in recent years has been the hugely innovative Movember campaign. Simple, fun, quirky, and with a clear, pertinent message at its route, this mustachioed month has been welcomed with open arms by the younger generation. It has proved that being creative can inspire the younger generation and act as a motivator to getting them involved with supporting good causes.

Another standout charity in terms of digital is charity: water, the American non-profit, which claims to have generated $15m in funding through social media marketing alone. Its success may be to do with its approach to transparency – it claims that 100% of donations go straight to the field and makes sure donors know exactly how their money is spent. This close communication between donor and impact also seems to be effective with younger people and digital is a very effective way to keep this communication alive.

Young people are a hugely untapped resource for charities and our research shows that most young people do want to support good causes – they just need better guidance, engagement and encouragement.

We need to find new and innovative ways to engage with them appropriately – whether through whacky, creative fundraising events, close communication explaining the impact donations are making, or by helping them fit charity neatly into their daily lives. Social media is at the absolute heart of this and charities can no longer afford to ignore it.

If we could combine younger people’s evidently strong desire to help good causes and amazing new advances in giving technologies, we’ll take a real step forward in the vital mission of growing giving.

If you are interested in guest blogging for We make giving social, drop us a line at wemakegivingsocial@justgiving.com

motivationsocial givingyounger generation
As the campaigns manager for the Charities Aid Foundation, Steve leads campaigns designed to increase and improve charitable giving in the UK. He also works on public affairs and parliamentary engagement, ensuring that the needs of charities remain firmly on the political agenda.
Scroll To Top