How analytics and big data can transform giving 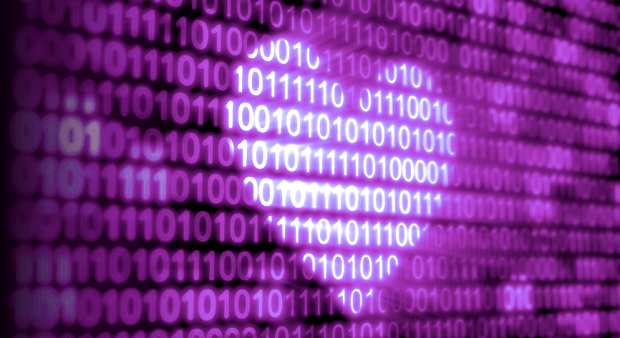 Big data is disrupting how we date, consume media and shop online. But can an algorithm predict the causes that matter to us? What variables impact someone’s propensity to give? Last week, at the Institute of Fundraising’s National Fundraising Convention, Mike Bugembe, JustGiving’s CAO, and Paul Jackson-Clark, Parkinson’s UK‘s Director of Fundraising, co-presented Algorithms of the Heart and encouraged charities to look at data in a fresh new way. They lifted the bonnet on how data science can be used to revolutionise the way people connect with causes and how algorithms can reveal the connections between people, understand what they really care about, and inspire them to act. 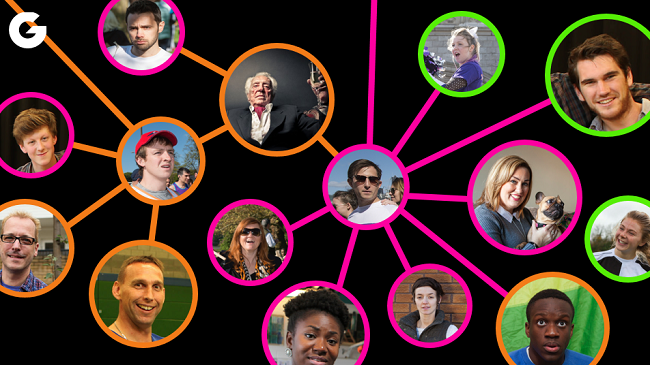 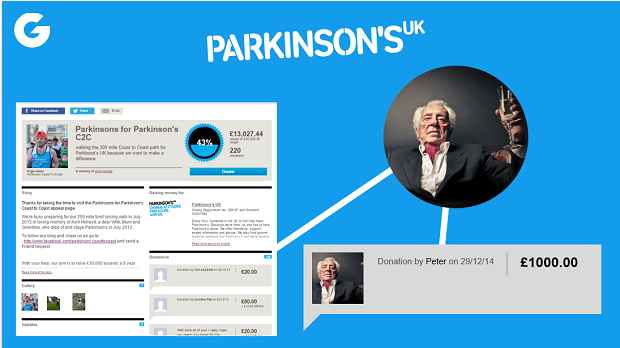 (mock-up created for illustrative purposes only)

@JGcauses I wager many charities have some of their best potential supporters right under their noses, being ignored. Start mining #bigdata — Paul Jackson-Clark (@PJacksonClark) July 9, 2015 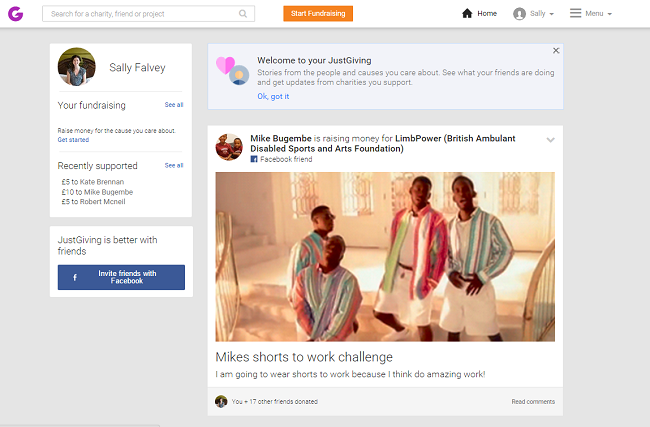 Get your free beginner’s guide to data and fundraising

analyticsBig DatafundraisingGiveGraph™graph theorymajor donorpropensity modelling
Sally Falvey has worked in online fundraising for over 10 years, and is the Head of B2B Marketing at JustGiving. She’s passionate about helping all charities use the latest technology to be more efficient and raise more money.
Scroll To Top