How behavioural economics can help your charity: a Q&A with Kimberley Scharf

Kimberly Scharf (@kimberleyscharf) is a professor of economics at The University of Warwick and works on issues related to charity, giving, the third sector, the digital economy and public policy. She’s part of the new wave of economists – psychologists and researchers who study the effects of decisions made by individuals and organisations, an area of study loosely termed ‘behavioural economics’.

The academic community is constantly investigating why we give and how it makes us feel. Can you give us an idea of the current thinking on motivations for giving?

We still don’t fully understand what motivates people to give. The most basic traditional idea is that people give time or money to collective goods that they place a value on. In this context, personal knowledge or connection with the good induces people to give more.

For example, if one of my relatives suffers from a particular illness then I might be more sensitised towards that cause and that would make me more likely to give to it. In other words, there is an empathy mechanism at play.

However, we also know that people behave in a reciprocal way, that is, they respond to giving by others by giving more rather than less.

We also know that more than 50% of donations happen indirectly through social interactions (in the pub, through social networking sites, in the workplace). There are a number of different mechanisms that might be at play in this social context.

Some researchers, including myself, are looking at the role of identity building as a motivation to give.

People might give to certain causes to reinforce their sense of identification with those supporting those causes, which in turn strengthens their own sense of identity with that particular group.

Or people might give as a way of signalling to others that they’re a co-operative type and worthy of transacting with or being friends with. This is what economists refer to as a ‘signalling’ hypothesis.

Do we encounter the same set of motivations when you sponsor a friend on JustGiving, or is it different?

Our findings, on the other hand, could be explained by donors caring about the friend that is doing the online fundraising, and by that friend in turn obtaining some additional “warm glow” satisfaction from fundraising success. In other words, my friend is happy to be successful at fundraising, and I want my friend to be happy because I care about them.

Our data is not rich enough to allow us to empirically distinguish between these alternative explanations, but they highlight key aspects of real world social group settings that are likely to be important in determining contributions to charity.

What’s the current thinking on the emotional benefits of giving to charity?

There’s some recent research that says that giving makes people happy. On the flip side of that, there’s also research that suggests that solicitation of donations, although it generates more donations at least once, makes donors unhappy and this turns them off and actually makes them go to great lengths to avoid being solicited next time.

The power of the ask is powerful once, but maybe not twice.

What’s the best way that charities could use these insights to encourage giving?

The most general advice I can give to charities is to remind them that the actions they take will generate responses on the part of donors, some intended and others unintended. I think it’s very worthwhile spending a bit of time and effort to understand the likely consequences of implementing significant changes.

What books and publications would you recommend for finding out more about behavioural economics and giving?

I’d recommend any of the following as a good place to start:

The importance of embracing innovation 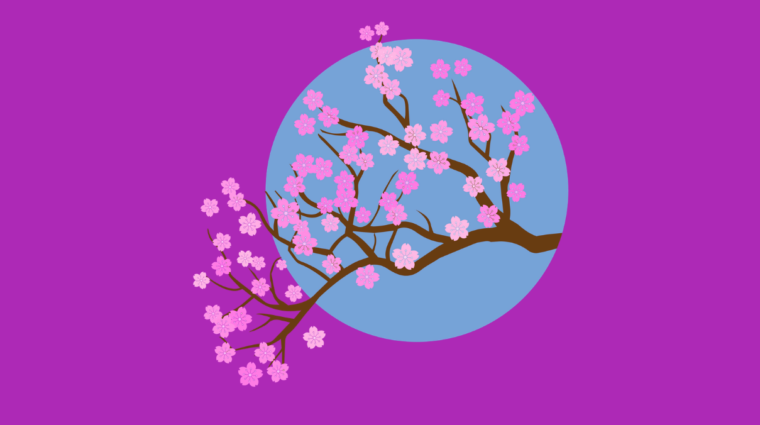 In memory giving and the impact of COVID-19

behaviourdatastats
Elizabeth helped transform JustGiving from a tiny start-up in 2001 into becoming the world's largest online fundraising community. As head of insight she’s responsible for understanding the behaviour and needs of JustGiving’s 13 million + users.
Scroll To Top