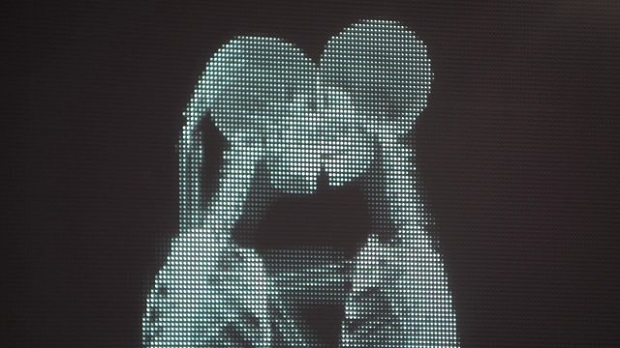 “Love Has No Labels” is an awareness campaign from an American non-profit, Ad Council. It aimed to challenge people’s notion of conventional love, whilst promoting diversity and equality. Catriona Ayre, a member of the social team here at JustGiving, presented this campaign at CharityComm’s Social Media campaigns I wish I’d done seminar and explains why the video was so encapsulating and what charities can learn from it.

Social media campaign love has no labels from JustGiving for causes

What was the aim of the campaign?

“Love Has No Labels” is a three minute video (watch the video in the presentation above) with a powerful message. Underneath the surface we are the same. Our relationships to one another and who we are should not be judged because of the way we look. The video shows real people stepping out from behind a large x ray installation, forcing audiences to challenge their conventional notions of love.

As part of a year long campaign to stop bias and prejudice, Ad Council are inviting audiences to watch the video, take a quiz to understand their own implicit bias, and join the #LoveHasNoLabels conversation.

Since launch in February, “Love Has No Labels” has had over 100 million views and climbing. The campaign has also received a ‘Facebook For Good’ Award for its excellence.

The video featured real people and their stories. People of all ages, races, sexuality, gender and religion. When they step out from behind the x ray, you’re forced to realise your own implicit bias while instantly falling in love with them and the relationships they have with their loved ones. These emotional connections trigger action – in the form of a like, comment or share.

2. Social media is all about real people and their stories

The video slots into news feeds allowing the message to resonate, whilst softening the ‘ask’ and letting the focus remain purely on emotional connections to our fellow human beings.

Discrimination is a sensitive issue to tackle. “Love Has No Labels” focuses purely on those at the heart of a vision. Rather than concentrating on the negative impacts of prejudice, the video’s use of laughter, genuine love and music heightens the sense that there’s a movement people want to be part of. Out of conflict grew a global community united by equality – sending the video viral on social media.

4. User generated content created a community with a voice

Ad Council’s, ‘Faces of Love’ tool allows people to upload personal photos, choosing a tagline before sharing to social using the #LoveHasNoLabels hashtag. It’s amazing to see how the campaign has touched people differently, with some even choosing to use the video as a way of coming out to friends and family members.

What can we learn from this?

The longstanding message of this campaign is that real people at the centre of a vision tell the story best. Focus on those at the heart of your organisation and don’t be afraid to draw a positive message from a sensitive issue. The real people facing the difficult issues you tackle will tell their story with honesty and power, triggering those emotional connections to help you reach the people who support your mission.

We’ve partnered with NCVO to create a digital fundraising hub. Apply for a free StudyZone bursary.

communicationssocial mediastorytellingvideo
Catriona makes sure the JustGiving Community is supported across our social and digital channels, whilst telling the stories of our amazing fundraisers and donors to help inspire others.
Scroll To Top