How small charities can revitalise fundraising in the sector 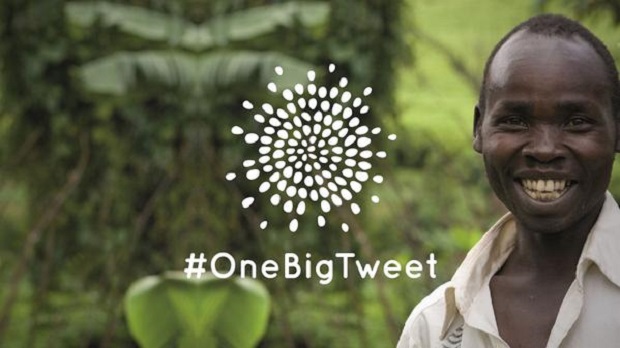 Charity fundraising has been in the media for all the wrong reasons recently. This has led to plenty of soul searching, calls for stricter regulations, and multiple column inches dedicated to this issue.

However, does the current crisis offer an opportunity?

Can small, innovative and daring charities show the big guns how fundraising can be done effectively? Can we try something new, exciting and inclusive that can revitalise the sector?

We at Cafédirect Producers’ Foundation (CPF) believe that our #OneBigTweet campaign demonstrates how we are well placed to break new ground.

#OneBigTweet is our pioneering fundraising campaign that offers the public the chance to donate without spending a penny. The idea is to grow a tweet so big that its marketing potential can be auctioned for charity.

It is easy to get involved, requiring just 3 simple clicks: 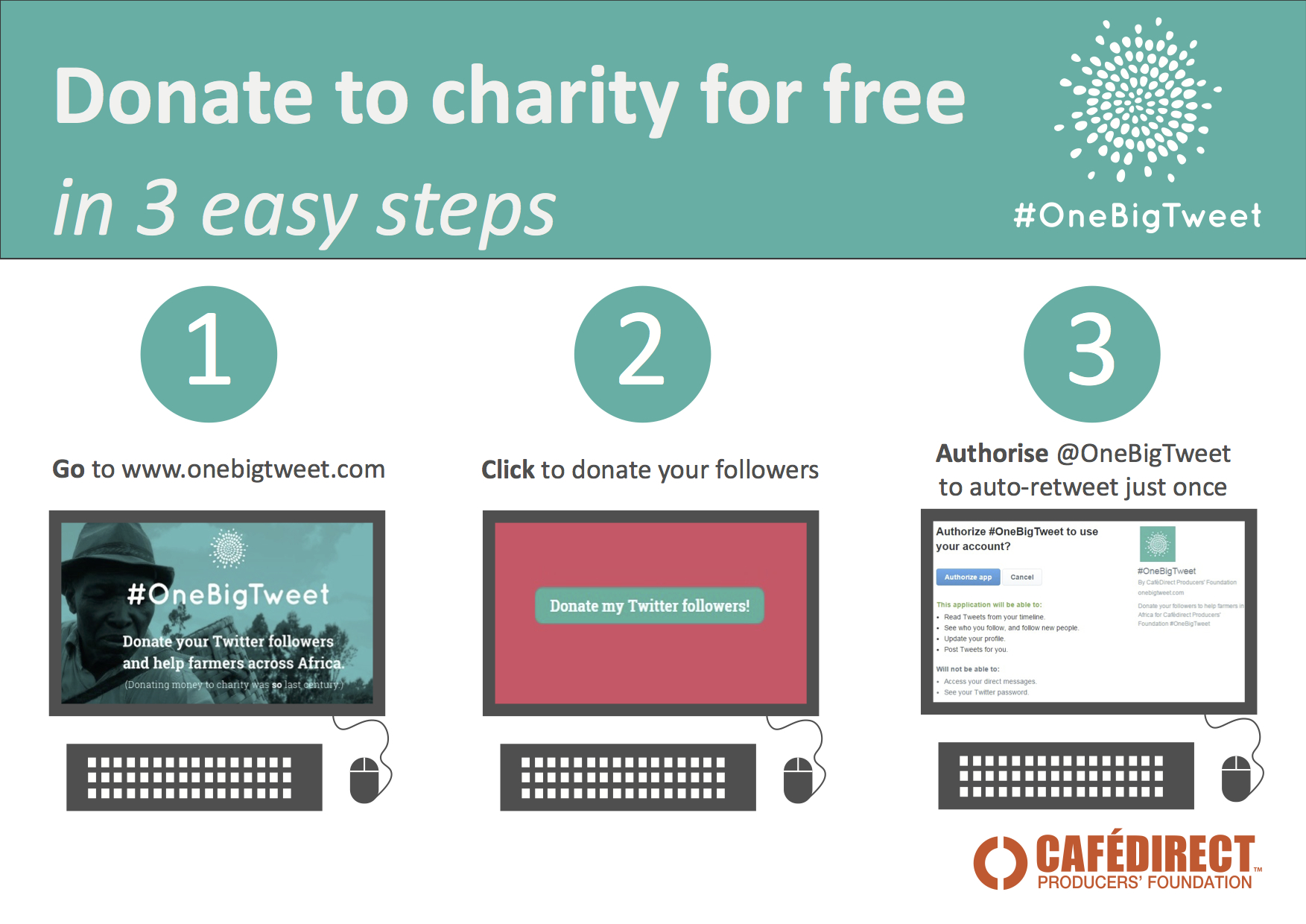 We have attempted to make this journey as fun and accessible as possible. It is certainly entertaining, although perhaps disconcerting, to see how much marketing value a single tweet from me has ($2.60) compared to Snoop Dogg (nearly $200k!). Despite this, it is amazing to be a part (no matter how small) of a group coming together to create a tweet that will be seen by millions – and for a good cause!

Small organisations can have a big reach and huge impact

CPF is comprised of a team of 8 across Europe, Africa and Latin America supporting a network of 280, 000 smallholder farmers globally. Our mission is to support farmers to develop innovative solutions to the challenges they face. Our farmer-led model relies on a vibrant network of farmers who have opportunities to share, adapt and learn from one another.

Despite being a small team we have seen an incredible impact from our work, which has supported thousands of farmers to become more resilient to climate change, develop small businesses to provide alternative incomes, and improve the production and quality of their crops. 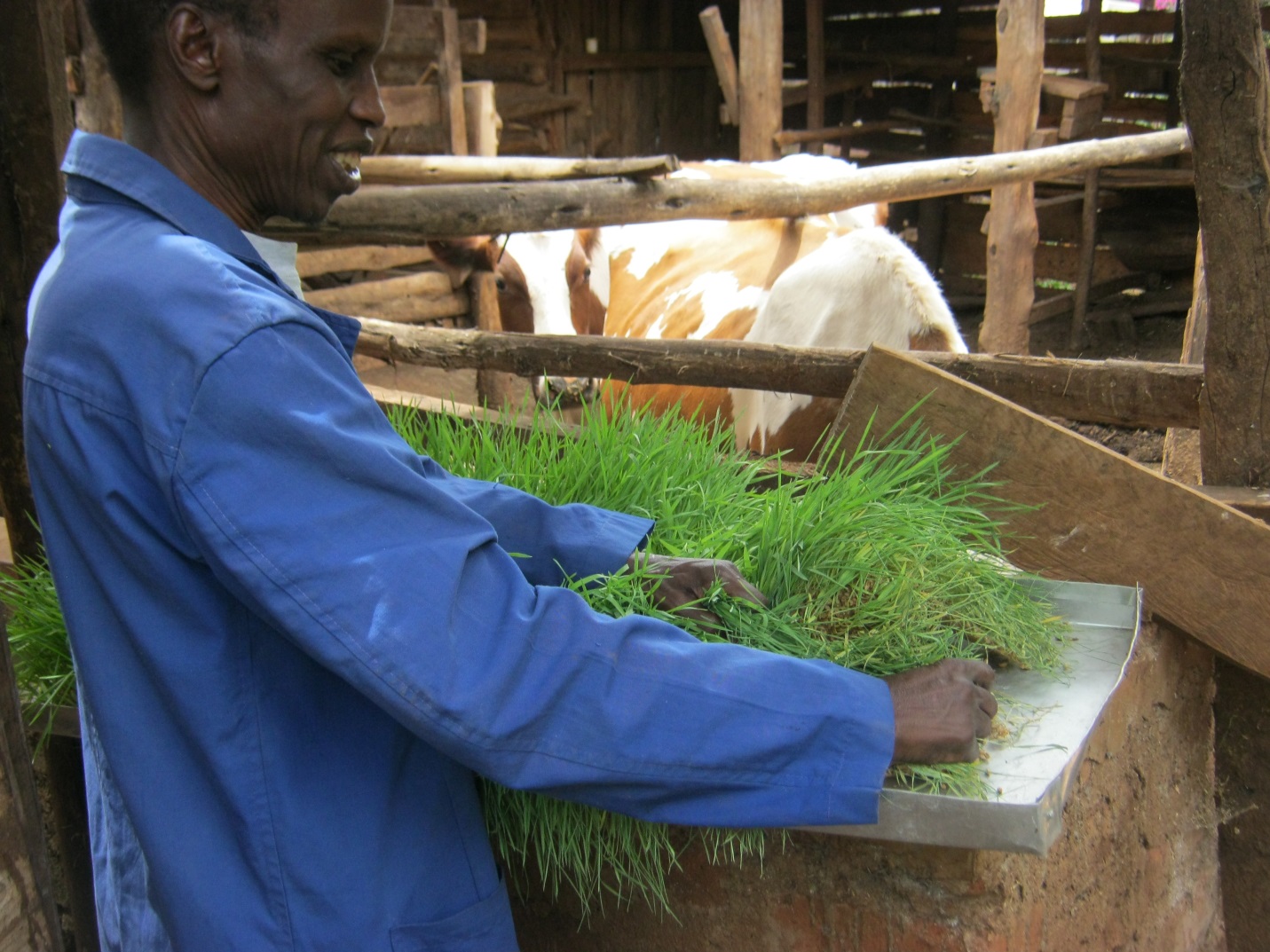 Taking a lead from farmers in our network, CPF has not been afraid to stick its neck out and try new approaches to fundraising. For example, our ‘Rock the Goat’ campaign created a new way to engage with our supporters in a positive and upbeat way. Furthermore, winning the Google Impact Challenge in 2014 helped launch our pioneering peer-to-peer mobile-based platform, WeFarm, as a subsidiary social enterprise earlier this year.

Where did the #OneBigTweet idea come from?

#OneBigTweet is adapted from projects like the Million Dollar Homepage and the tool ThunderClap. In these campaigns, small individual contributions come together and are magnified to have a much greater impact. Charities themselves have increasingly started using similar techniques; as demonstrated by the UN’s World Humanitarian Day app that helped spread awareness of global humanitarian issues.

With #OneBigTweet we wanted to combine many of these tools and have our own take on creating a positive crowdfunding movement. We saw that a tweet like the ‘Oscar Selfie’ – retweeted over 3 million times – was valued at over $1billion. This led us to wonder what it would be like to try and build a tweet that could accrue value in a similar way, but this time for a charitable cause.

As a small and agile organisation, appealing to a range of sectors, we quickly found a wide variety of organisations and individuals were interested in our campaign. In a short space of time #OneBigTweet has grown to nearly 500 people donating over 1 million followers!

We have made great ground reaching out to organisations and individuals of a like-mind, and the fun tech aspect of the campaign has brought in many new supporters. Selling the tweet will be the next hurdle and we will need to take #OneBigTweet much further if we want this to happen. However, we are confident that as #OneBigTweet grows and news of the campaign spreads, the value of the One Big Tweet and its marketing potential will become increasingly apparent to possible donors.

Our experience has demonstrated that small charities have the opportunity to try something new. Unencumbered by the heavy machinery and bureaucracy that large organisations deal with and we can move quickly and respond to changing circumstances.

The media and the public may be down on charity fundraising at the moment, but it is up to us to change this perception. It requires bravery, and finding our own unique voice is increasingly important. However, from what we have seen we’re not alone in wanting to try new things. Just like our farmers we can develop, share and adapt our innovative ideas within a network of organisations.

So, get out there, take a look at what’s going on and try something different!

But not before you’ve signed-up and shared OneBigTweet, of course.

digital fundraisinginnovationsmall charitysocial media
Sam Webb is Communications Officer for Cafédirect Producers’ Foundation (CPF). Sam recently joined CPF bringing with him experience of working with a number of small charities and organisations. His role is to help raise the profile of CPF and the role of smallholder farmers, as well as assist in its fundraising strategies. He is particularly interested in the potential of storytelling and photography for empowering communities. You can follow Sam and CPF at @scjwebb and @ProducersFdn.
Scroll To Top