How to deal with negative comments on your social media 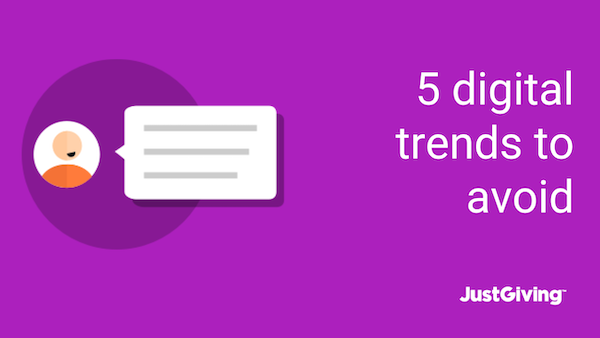 Social media can be both a blessing and a curse. Most charities now have some presence on social, and use it to educate, attract new supporters and raise vital funds for their cause.

Sometimes, however, there will be negative feedback. For every few comments singing your praises, there will be the odd one who uses your posts to complain – about the campaign, about the charity itself, the cause, the fact you’re on Facebook at all – you name it. This might be especially true if you do paid social campaigns, as you will be reaching an audience new to your charity.

So how do you make sure one comment doesn’t derail your whole day?

Social can genuinely be a channel for great things, and inspire masses of support from large numbers of people. Be prepared, keep your cool and try to focus on all the positive feedback your charity is getting instead.