How to get started with livestream influencer fundraising 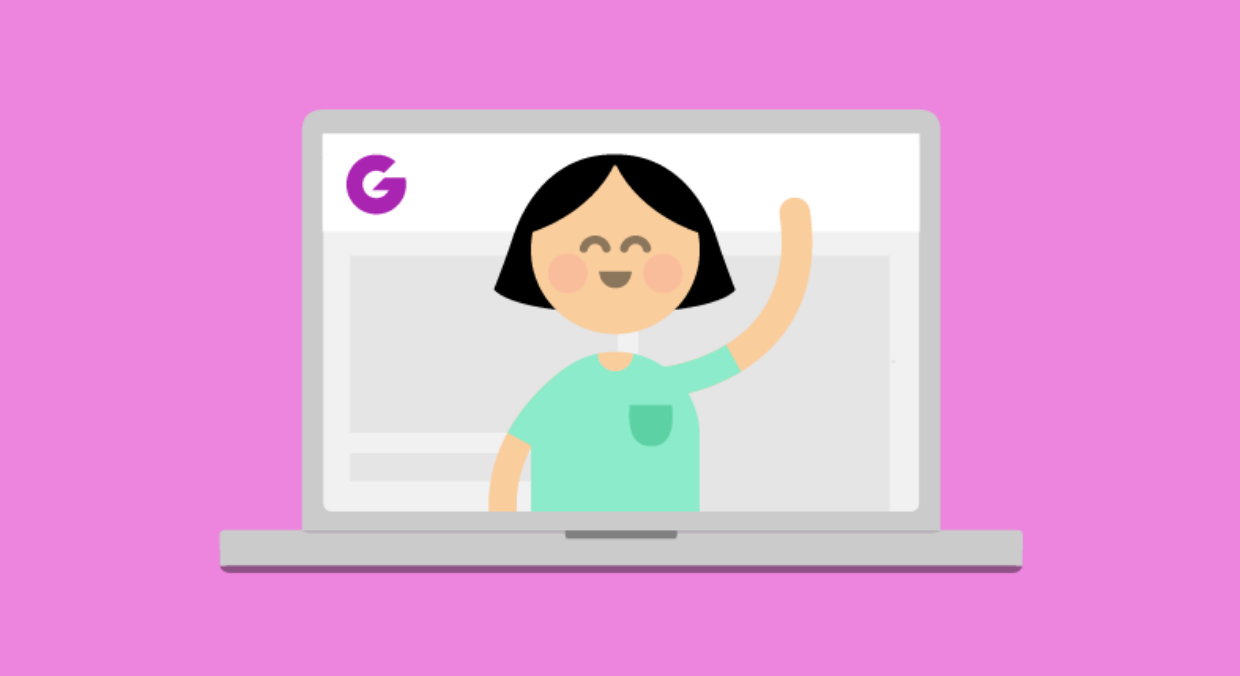 An influencer is someone who has the power to affect the purchasing decisions of others because of his or her authority, knowledge, position, or relationship with his or her audience

There was a time when the term influencer was associated with celebrities with lots of followers on Twitter or Instagram. However, we recently hosted a live Ask Me Anything session with Alyssa Sweetman, Charity Program Manager at the livestreaming platform Twitch, and she explained that the internet has made it possible for anyone to become regarded as an influencer – they just need to share content that people find engaging.

What is livestream influencer fundraising?

Livestreaming is one way influencers can share engaging content, enabling them to broadcast live video to an audience over the internet. One of the most well-known examples of livestreaming recently has been Joe Wicks’ daily PE lessons, which he streamed live on his YouTube channel for 13 weeks during the COVID-19 lockdown.

Twitch is a space for anyone who wants to livestream. The site offers a highly interactive experience allowing viewers to send instant messages to streamers during a broadcast, meaning they can have their questions answered or feedback acted on in real time. It’s the perfect formula for forming close bonds between users and viewers, which is why the site has become home to lots of influencers such as Imane Anys, known as Pokimane, whose channel has been viewed over 119 million times or Jaryd Lazar, a.k.a summit1g, who has over five million followers.

Just as the definition from the Influencer Marketing Hub above says, an influencer is someone who has the power to make you feel interested or compelled to take an action, such as purchasing or donating. It’s not about how many followers the person has, it’s about the connection that they’ve built with their following. This is why engaging with influencers and asking them to be part of a fundraising campaign can be a great way to boost donations and introduce your cause to new audiences.

What are the benefits of using livestream influencers?

How to find an influencer

Twitch is a large platform, so Alyssa suggests using Twitter’s in-built search function. You can type in key words like ‘Twitch’ and ‘Twitch streamer’ into the search bar, then click on the ‘People’ tab to see an entire list of streamers curated for you. You may be used to sending formal communications to people when asking to partner up, but if a streamer has their contact information listed in their bio then you should feel free to send them a short email or direct message.

For those already seeing success with influencer fundraising it may be worth investing in an Influencer Programme Manager. You don’t necessarily need to find someone from a specific background or disciple to successfully take on this role, instead you need someone who is adaptable and willing to take the time to have authentic, 1:1 conversations with influencers. Alyssa has shared an example of an Influencer Program Manager job description on her website.

Listen to the full influencer fundraising Ask Me Anything session

Alyssa shared lots of valuable advice for charities wanting to engage with livestream influencers in her Ask Me Anything session, plus she answered questions like:

The full session is available now on-demand, so have a listen and start planning your first influencer fundraising event! Click here to listen.