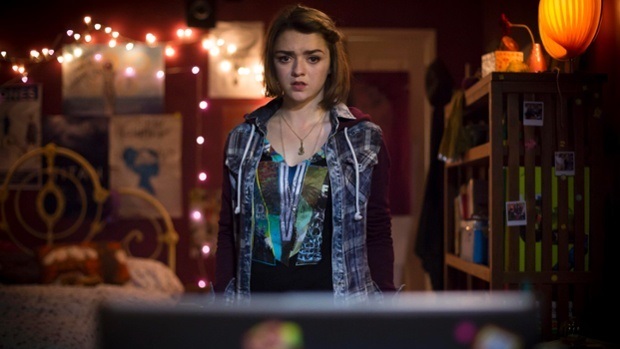 Recently Channel 4 screened Cyberbully, a chilling real-time thriller, starring Maisie Williams from Game of Thrones as a teenager battling with an anonymous cyber-stalker. The plot of Cyberbully was inspired by dozens of real-life cases. 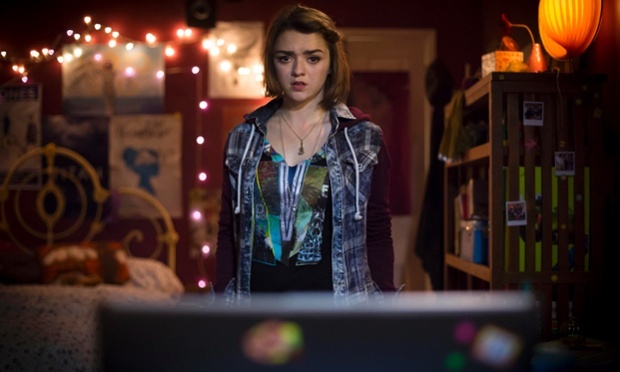 What really got me excited about the programme was how charities (and not just ones that were involved in the making of the drama) were actively engaging with viewers on Twitter in real time when the show was aired.

These charities knew that this was their opportunity to reach out and connect with a new and potentially younger audience, raise awareness of their work, share additional content in relation to the issue and support viewers as they were watching the programme.

If you’re 18 or under and have been affected by the issues raised in #CyberBully on @Channel4 please contact ChildLine on 0800 1111.

Unfortunately, more often than not charities miss out on such opportunities. On several recent occasions, for example, I have had to tweet at charities that have been live-tweeting a programme but forgotten to use the relevant hashtag. This means that unless people are following that particular charity on Twitter, their messages aren’t getting heard by a wider audience. On another occasion a charity created a bespoke hashtag for a storyline during a prime-time drama, but didn’t take into account the hashtag which the online audience was accustomed to using; so again, missing out.

The way we watch TV today has radically changed because it’s not just one broadcast channel that charities need to be aware of, but new supplementary channels to mainstream broadcasters which repeat programmes (e.g. 4seven), broadcast them an hour later (e.g. Channel 4+1), or even host them online for 30 days or more (e.g. 4oD), as well as the use of PVR (personal video recorders) where viewers customise their viewing schedule around their own lives.

To add to that viewers like myself increasingly watch TV with a second screen, engendering a more sociable and active viewing experience. I engage online with programme-related conversation and find out more information about what is going on in front of me and share it with my networks.

For some charities a programme on TV, a film at the cinema, or even a storyline in a soap opera connected to their cause or issue provides a great opportunity; many however may find themselves in unfamiliar territory. In my previous life at the BBC where I ran campaigns to support broadcast activity, I know that to make the most of an opportunity like this requires preparation and planning.

Here’s how you can make an impact using limited resources

1. Keep an eye on what is going on around you

What programmes are being commissioned? Which films are winning awards at festivals? What are the storylines on our dramas and soaps? What programmes are on the radio? Sometimes you might be lucky and a storyline producer might approach your charity for consultation in developing programme material. More often than not, however, you just have to make the most of an opportunity when it presents itself. On a basic level, buy a weekend paper and look carefully at the programmes being screened that week and you might be able to find something that links to your cause.

Ensure your charity’s website and their social media channels, in particular Twitter and Facebook, are prepared for audience engagement. Live-tweet your charity’s reaction to the storyline as it airs and engage audiences online for discussion about the issue in question. Don’t forget to signpoint people to your website for further information and other content that they would find helpful.

Did you watch #cyberbully last night? We have guide for young people with a learning disability about cyber bullying: http://t.co/AdwZ7fW3K3

If you know in advance that a soap opera is dealing with an issue that your charity focuses on you might consider contacting a health or lifestyle journalist to offer a ‘story behind the storyline’ feature. Nearer the time you might approach a radio programme or daily newspaper which often have shorter lead in times.

Ensure that your staff and volunteers have the right training and support to be involved with this kind of online engagement. It doesn’t just have to be the communication or social media team doing this work. Larger charities can split this kind of working between their communications or digital teams. Smaller charities might not have that luxury so skilling up your volunteers will enable your organisations to be part of the conversation.

If in doubt about what to do – turn to your peers for some advice. The Third Sector PR and Communications Network on Facebook is an active group that supports charity staff to make the most of opportunities available. The network is full of wise and incredibly helpful people who are all likely to have had relevant experience and can offer valuable advice.

This isn’t an exhaustive list and I’d love to hear about your experiences on this topic. Cyberbully is still available to watch online; it is well worth the watch.

Learn how documentary filmmakers work alongside charities at Sounddelivery’s Social Media Exchange 2015, in partnership with JustGiving on Monday 9th February.

Cyberbullymediareal-timesocial mediaTwitter
Jude Habib is the founder of sounddelivery, an award-winning digital media company set up to help charities embrace the changing digital media landscape and find new ways of telling their stories. Find them on Twitter at @sounddelivery.
Scroll To Top