How to use Facebook to run competitions and drive donations 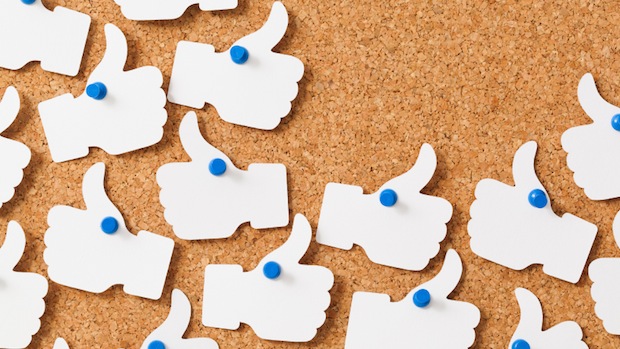 Facebook has recently updated its page guidelines to make it easier for organisations, including non-profits, to run competitions and promotions on Facebook. Previously, if you wanted to ask your supporters to enter a competition on Facebook, you would’ve needed to use a third-party app. Now you can ask for entries directly on your charity’s Facebook page. Here’s a run down of what’s changed.

What can you do on Facebook when running a competition? 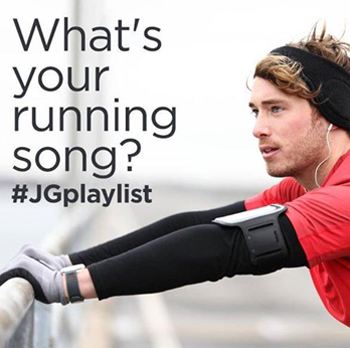 You can ask your Facebook fans to like or comment on a post for a chance to win. For example, you could ask people to tell you their favourite running song, with one random commenter winning a new mp3 player.

Ask people to send you a direct message

You may prefer people to enter a competition privately. In which case, it’s fine for people to send your charity a private message on Facebook.

Ask people to vote by liking

You can now ask people to vote by liking something on Facebook. For example, you could post a photo album and ask people to like their favourite photo, with one random liker winning the prize.

What’s against the rules?

Asking people to tag themselves in a photo

For example, an animal charity could post a photo of a puppy and ask people to enter a competition by suggesting a name for the puppy. However, they couldn’t post a photo of a pair of running shoes and ask their marathon runners to tag themselves in the photo for a chance to win the shoes.

How can your charity benefit?

The new guidelines make running a competition through Facebook much easier and a lot more cost-effective. They’re a great opportunity for your charity to engage with your supporters. By adding a prize as an extra incentive, competitions are a brilliant way to ask questions and start conversations with your Facebook fans.

And you don’t have to offer big, expensive prizes. If your charity has an existing relationship with any celebrities or if you have any corporate partners, it’s definitely worth getting in touch to see if they can help.

The key thing is to make them low-effort, fun and easy.

What do you think of these new competition guidelines? Have they made it easier for your charity to engage with your Facebook community? We’d love to hear your thoughts so share your story with us below.

competitionsFacebook
Helen looks after our social channels here at JustGiving. As social media manager she loves creating useful, inspiring content that connects with our community and celebrates their amazing achievements.
Scroll To Top