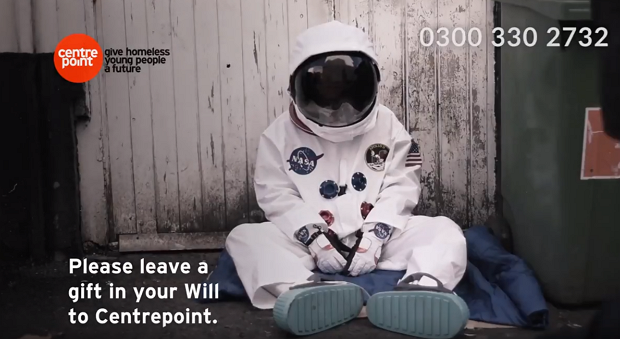 Legacy giving topped £2.24 billion last year, despite only seven percent of people leaving money to charities in their wills. Giving information to your most loyal supporters about how they can leave you a legacy should be a serious part of your fundraising plan.

There aren’t many people who are comfortable chatting about death, but legacies are a nice thing to talk about. You’re asking someone to change lives as their final act, and that’s a really wonderful thing for anyone to decide to do.

Here are some charities getting legacies right.

The NSPCC hired some very talented sand artist type people to draw some absolutely massive footprints into the sand on Filey beach in Yorkshire. They drew six footprints, because one pound in every six spent by the NSPCC comes from legacy giving, and the sand was significant because it’s used as part of the therapy process for abused children.

The campaign was visually extremely appealing, which meant it got talked about in the media and on the internet, and it naturally attracted a lot of attention from passers-by, who could stop and talk to representatives about the importance of legacy giving. 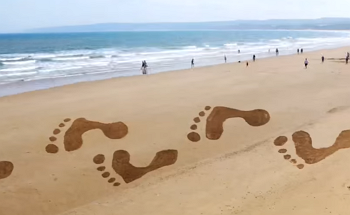 Extreme Will Writer for Remember A Charity

Dave says that the best thing about being his age is still being alive. Remember A Charity challenged a group of legacy-givers to take part in an extreme challenge; a skydive. They filmed the whole thing, and it’s really inspiring and entertaining watching.

The message behind the campaign is that you don’t have to go to extremes for charity, and that leaving a legacy in your will is a legendary thing to do. It’s a cleverly thought through, expertly executed campaign. 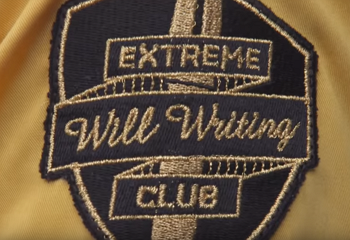 The UNICEF “We Are The Generation” campaign

This lovely video showcases the achievements of the next generation of legacy givers, mentioning notable generational non-charitable achievements, like visits to the moon and 60s fashion, and their charitable ones, too.

It asks them to think about their ability to make a difference by leaving a legacy in their will, reminding them that they can still change lives for vulnerable people even after they’ve gone. The video has a really positive tone and message, and is a good way of reminding people of just how much difference they can make in their lifetime. 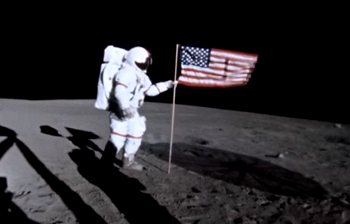 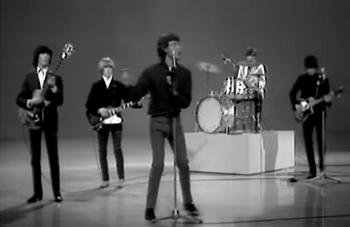 The Centrepoint campaign was a reasonably simple concept, but the execution was very well done. They created a video in which they proclaimed that homeless young people actually have the same dreams as everyone else, and that a gift in a will can help them to achieve their full potential. 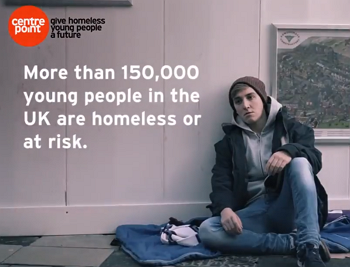 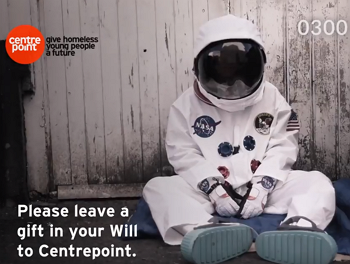 The video contains a case study from a young woman who’s done just that, as well as striking imagery of young people living on the streets, before transforming into whatever it is they’re dreaming of becoming. It neatly shows the difference an investment in a young person’s future can be.