Making the most of a charity media fundraising partnership 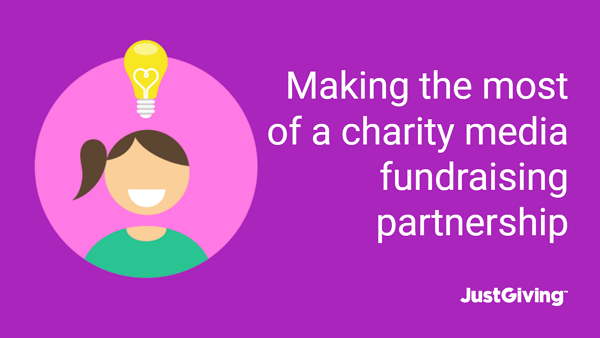 In 2016, The Children’s Society were part of a joint effort to raise funds with The Guardian and Observer, and Help Refugees and Safe Passage. Chris Hosker, Social Media Community Manager, talks us through the campaign and gives his top tips for maximising Christmas appeals.

In December 2016, The Children’s Society took part in The Guardian and Observer charity appeal in 2016, along with two other refugee charities, Help Refugees and Safe Passage. More than 17,500 readers of The Guardian and the Observer newspapers raised over £1.75m for the three charities, helping to ‘offer practical and effective help and support to child refugees, whether they are travelling alone or with families, or have already arrived in the UK’.

Part of the reason The Children’s Society was approached was because several of our services provide direct support to young people who have arrived in the country, often unaccompanied and alone. We have also championed the rights of young refugees and migrants through our policy and campaigning work for years.

The Guardian has covered the refugee crisis significantly in recent years, so the joint appeal was welcome, particularly at a time when we were exploring potential partnership options for a refugee fundraising appeal. 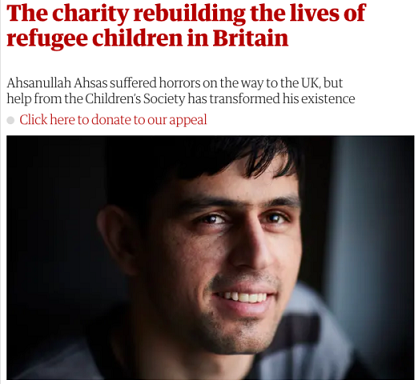 When The Guardian approached my media team colleagues about featuring in The Guardian and the Observer newspapers over the Christmas giving period, we were able to act quickly to make the most out of the partnership. Alongside the cash appeal, one of the key aims of being part of the 2016 appeal was to raise awareness of our work for young refugees and migrants, and of the issue itself.

Our external comms strategy took a two pronged approach. First, to support the partnership with The Guardian and Observer, featuring partnership content across our channels, including fundraising activities that The Guardian’s staff organised, as well as featured coverage of our work with young refugees. 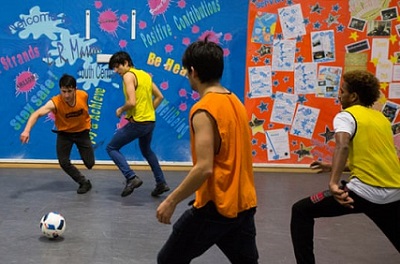 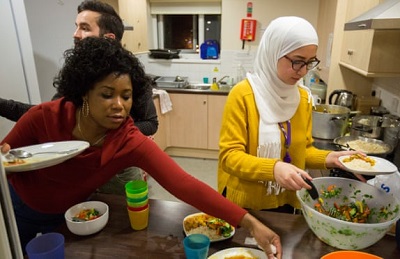 Second, to run a small cash appeal and separate solidarity campaign action to raise awareness of our work and of the partnership. At the same time, we were challenged to avoid potential comms clashes with existing Christmas fundraising plans. To overcome this, we carefully selected audiences and strategically placed the comms in our scheduling.

One of the highlights of the campaign was the positive impact it had on one young person we supported who featured in The Guardian during the charity appeal. One year on, The Guardian went back to the same young person to find he had been given leave to remain in the UK, which was at least in part because of the awareness the appeal had raised of his experiences and of the impact of our work with him.

Here is what we learned about maximising appeals

Teamwork works wonders. As soon as the partnership with The Guardian was confirmed, all teams involved in the appeal, including reps across comms, media, digital, fundraising, campaigning and children and young people’s services met regularly and took coordinated action.

With often tight turnaround deadlines, partnership comms work can be difficult to plan for in advance. We chose to focus on quick wins, prioritising content we knew we could gather quickly, for example, sourcing case studies from warm relationships and planning an appeal video using key spokespeople in our own office location.

The partnership provided lots of opportunities to test new messaging with current and new audiences. After spending some time learning who our audiences are through a significant audience segmentation project, we were able to test new messaging through our online channels, including through paid social media. We were able to learn from testing, and refine our messaging to key audience groups. We also learned which key audiences were most likely to engage positively with our work for young refugees.

It might be obvious, but a live conversation with our partners at The Guardian and Observer was key and enabled us to engage in their content planning throughout the appeal. Likewise, our partners hugely appreciated the thank you messages we shared with them from young refugees and migrants from our services.