Nominate your fundraisers for a JustGiving Award 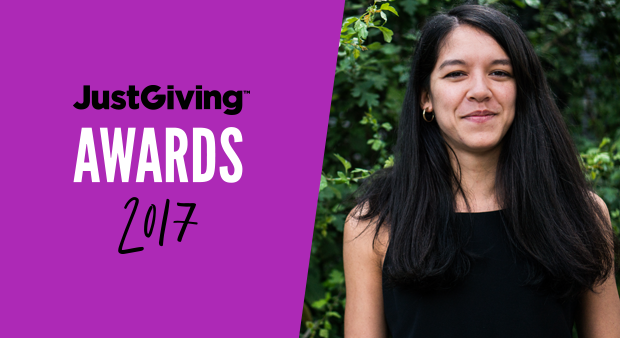 Nominations for the JustGiving Awards 2017 are now open! Do you have an amazing fundraiser who made a positive contribution to your charity and deserves to be recognised? Nominate them today!

The JustGiving Awards are our way of congratulating all of the outstanding people, charities and teams who’ve shown incredible commitment to making a positive impact over the past year.

You can nominate as many awesome fundraisers as you like, so tell us about all of the people who have used JustGiving to make a positive contribution to your charity.

Get your supporters involved

You can also get your community involved by asking them to nominate the amazing fundraisers they know who are supporting your charity. 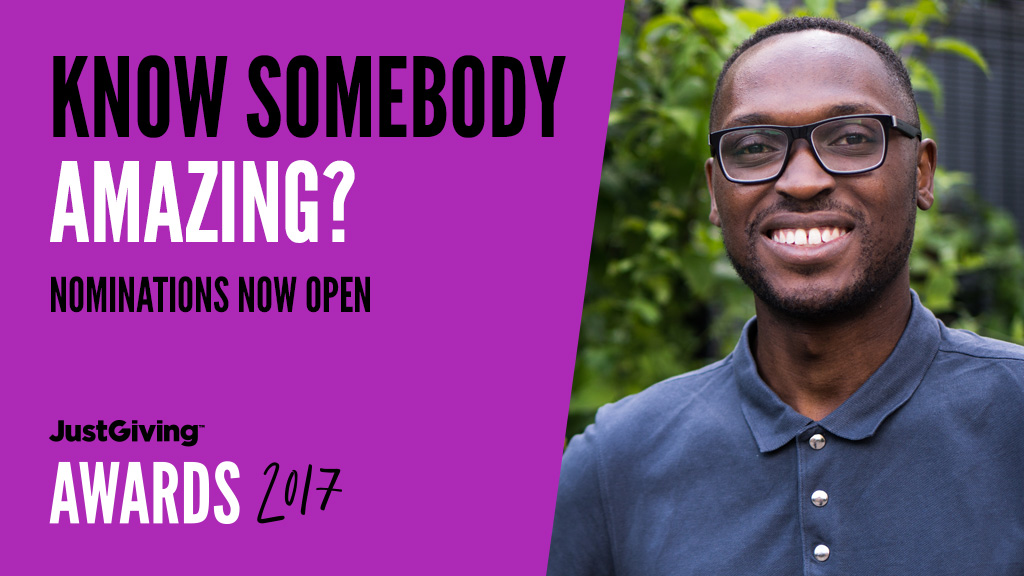 Want to be JustGiving’s Charity of the Year?

At the moment we’re just asking people to nominate their favourite fundraisers, but voting for Charity of the Year will open soon. People will be able to vote for any charity on JustGiving and we’ll make plenty of noise as soon as voting opens, so keep an eye on @JustGiving and @JGcauses.

AwardsfundraiserfundraisingJustGiving-awardsnominate
Helen looks after our social channels here at JustGiving. As social media manager she loves creating useful, inspiring content that connects with our community and celebrates their amazing achievements.
Scroll To Top