Optimising your fundraising through an official partnership 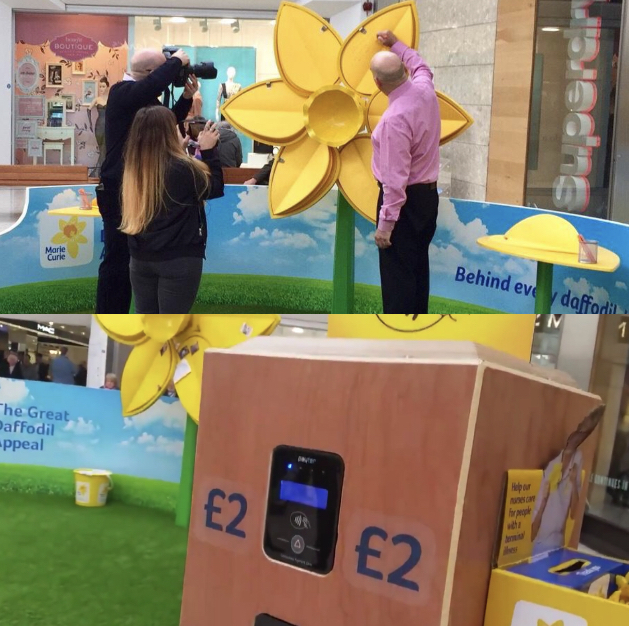 Partnering as the official charity of the Tour de France Grand Dèpart is a fantastic opportunity to raise awareness, but how do you also raise funds when the world’s spotlight is firmly on the cycling? Ben Wicks, a media & pr manager for Marie Curie, explains how they galvanised their supporters and the public with fundraising ideas. 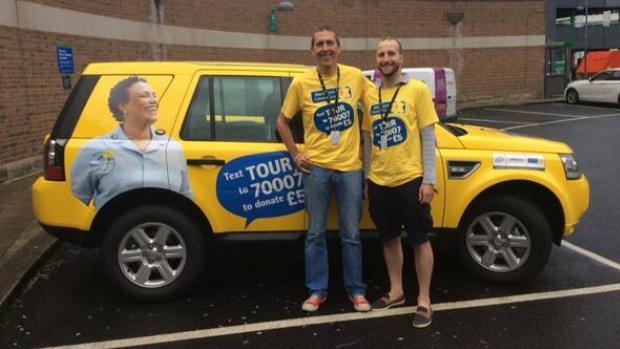 How did the partnership come about?

The journey began in early July last year when Gary Verity, chief executive of Welcome to Yorkshire, chose Marie Curie to be the Grand Départ charity because our nurses had cared for his wife.

What campaign idea did you come up with?

Using the Tour as inspiration, the Grand Départy campaign was born. The thought behind the campaign was to use traditional fundraising ideas to give people the freedom to hold their own events, to engage with the Tour, raise money and share their efforts on social media.

We developed three key themes within the campaign: Go Yellow, Go French and Go Cycle. For Go Cycle we encouraged people to hold their own cycle to work or school day, Go Yellow’s main idea was to have a “wear something yellow day” either in their office or school, and Go French’s was to hold a French-themed dinner party or bake sale.

To support the campaign we developed a brand new bespoke fundraising pack (including sponsorship forms, posters and bunting that fundraisers could use to promote their event) which people could either register for or download from the website.

What tips could you offer other official partner charities?

1. Engage local groups and fundraisers: Our community fundraisers were informed when a local fundraiser registered for a pack or signed up to hold an event. They were then tasked with engaging with them to help them along their fundraising journey by being on hand to offer help and advice. This approach resulted in more than 600 registrations for Grand Départy events, ranging from bake sales in local church halls, to cycling endurance challenges on both road and static bikes. 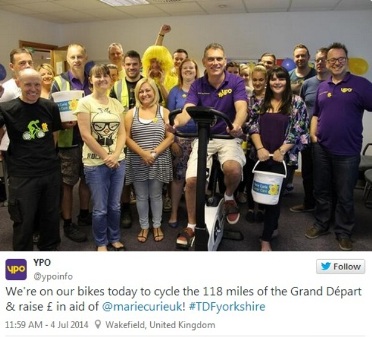 2. Capitalise on your status as the official charity: It sounds obvious but having an official charity status really allows you to tap into a new audience. Social media, especially Twitter, really helps with this. By taking stock of who the main influencers are in the area, you can begin to engage with them so that they help to spread your message.

We mobilised our army of volunteers to take to the streets and collect on behalf of Marie Curie, both along the route and within the supporter hubs to raise funds and awareness. This was done across social, email and through our fundraising groups. Across all three stages more than 500 volunteers gave up their time to collect for us. 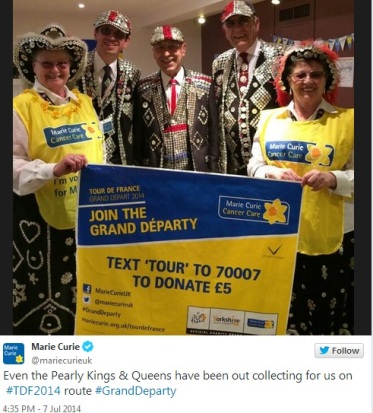 3. Create an exclusive, bespoke experience: The most exciting event was the Power Peloton, a once in a lifetime chance for cycling fans to be part of the Tour de France. The event was arranged by us in partnership with Sports Tours UK and it gave 15 amateur cyclists the chance to ride on the closed roads of the first stage of the tour on the morning of the main race. Each of the riders pledged to raise £19,000, which is enough to fund a Marie Curie nurse for a year.

Throughout the day, we live-tweeted from the event keeping our followers up to date with their progress using the hashtag #PowerPeloton, and we still use it as we continue to promote their stories. So far these fantastic riders have raised more than £300,000 between them. 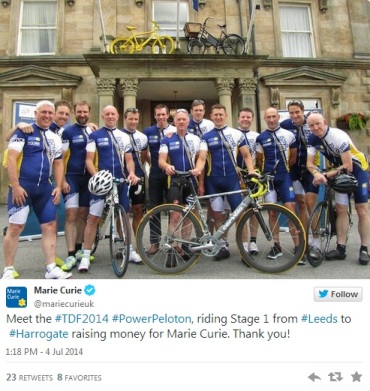 How did you get your colleagues involved and excited?

We empowered staff to create content for our social media channels as well as for local media opportunities. The social media team, based in our central office, briefed them to make sure the posts were on message. Our local teams are also equipped with smartphones to ensure that our coverage of this event was as extensive as possible.  This meant that all the way through the build-up to the Grand Départ, local teams were creating buzz by posting content to our regional Facebook pages in Yorkshire and the South East, culminating in our live activity from the Tour de France caravan.

Building on the legacy of the event is very important. The next step is to thank everyone who volunteered, collected or held their own events for Marie Curie. We will do this by creating a video using content gathered across the weekend, including still photography which will be shared across all of our owned channels.

Taking this forward, we’re very keen to use the stories that we’ve collected throughout this campaign to engage with our new supporters. There are a number of challenges big and small that they can take part in across the Marie Curie challenge portfolio and we will continue to engage with through our owned channels.

Would you like to share your insights, top tips or be a case study? Put yourself forward by emailing blog@justgiving.com

event fundraisingfundraisingmediasocial mediaTour de France
Ben is a media and pr manager at Marie Curie and has been working on the charity's partnership with the 2014 Tour de France Départ for the last 12 months. He works across many of the charity's campaigns as well as its policy and research work.
Scroll To Top