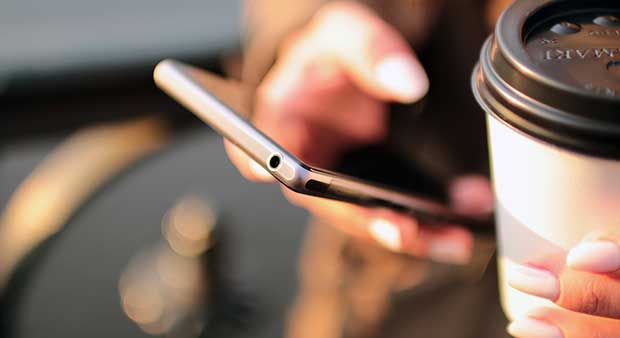 It’s finally here! We’ve just released a brand new JustGiving Android app. It’s available now in the Play Store and we’re really proud of it. Here’s what it looks like: 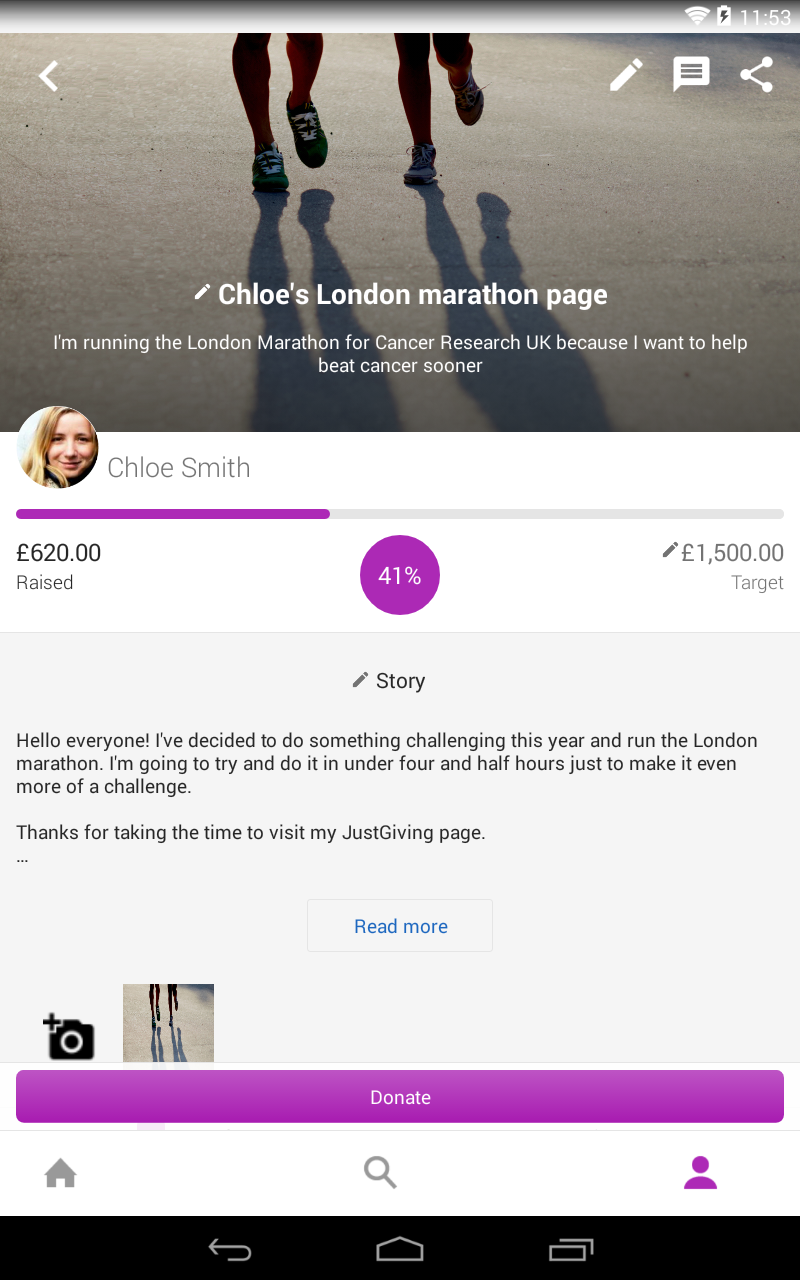 Here’s some background on why we’ve built it.

Why the focus on mobile apps?

There has been a shift in behaviour, with more minutes being spend online using mobile apps than on desktop. This is being driven by millennials, with 18-24 year olds spending over 90 hours a month on mobile apps in 2015. Overall people now spend 87% of their mobile internet time on apps, rather than in mobile browsers.

Whilst gaining an app audience is hard, once you’ve got one app users on average spend 18 times more time on apps than mobile web visitors. Once they’ve got the app, their loyalty is high. 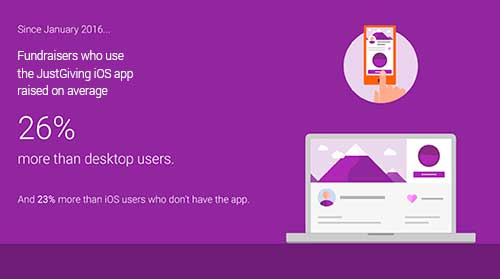 That’s a global story, the next question is…

What did we learn from our iPhone app?

Loads, let’s start with the stats:

What the users think:

So, they love it – but do they raise more with it? YES:

We took all these learnings and applied them to our new Android app. 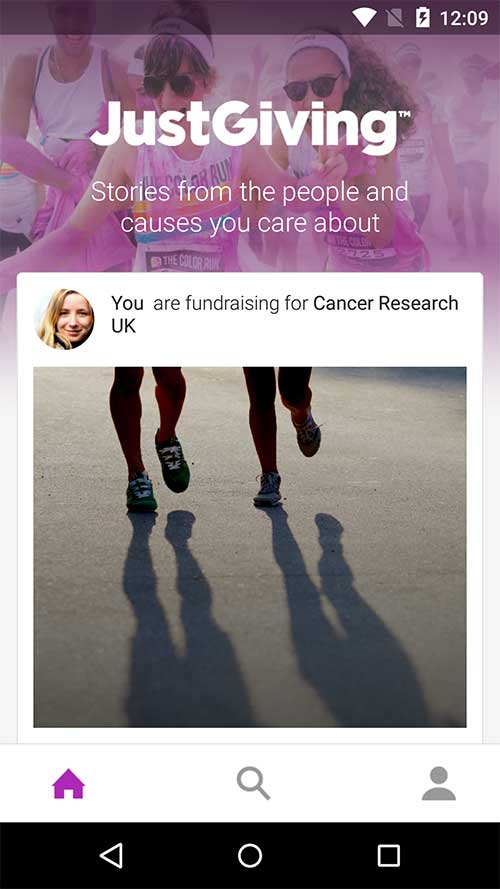 More about the JustGiving Android app:

–          You can donate on it! Google have no restrictions on donating to charity in an app – Apple force you to drive people into their mobile browser. For Android we’ve built a native payment process which is super smooth

*all stats about mobile use not on JustGiving are taken from http://www.slideshare.net/a16z/mobile-is-eating-the-world-2016

Androidappfundraising technologyjustgiving innovationmobile
Deborah looks after JustGiving's paid media channels. She loves creating ads that engage and inspire their community, and spread the word about JustGiving around the world.
Scroll To Top