Seven tips to get your story in the paper 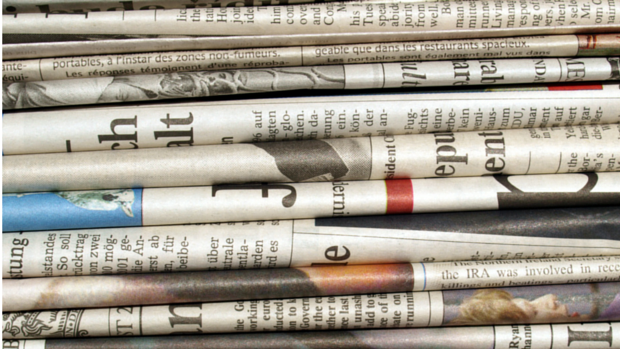 Getting your charity’s story into the national papers is something most charity professionals dream about. The attention your charity would receive from the publicity could help bring in more donations, volunteers and supporters.

However, getting into the national papers will remain a dream for the majority of charities if what two senior newspaper journalists say is true.

“National newspapers sell a lot of papers not by writing stories about wonderful work going on but when there is controversy.”

Looking at both the Daily Mirror and the Daily Mail online it is clear to see Pierce and Maguire are not exaggerating – most of the stories about charities were not positive. In fact, last week the Daily Mail seemed to personally attack directors of fundraising.

However…there is some hope for charities, as while there are not many positive charitable stories, there are some. The Daily Mail recently posted two such stories – one about WI members going to Glastonbury to change the perception of the organisation, and the second about a boy of twelve saving his sister thanks to a St John’s Ambulance advert.

It can be hard to remain optimistic when journalists say that they are only interested in bad news as we have recently seen, but it is important for charities of all sizes to keep sharing their stories with both local and national reporters – after all if you don’t try you have absolutely no chance of getting the attention you deserve. Plus, while there are some media outlets that generally do not share many charity stories, there are some – like The Huffington Post, Upworthy, and my website, Good News Shared – that do.

If your story doesn’t get used in the national press try not to feel too despondent. There are lots of ways you can promote the story yourself, so it has not been a waste of your time. Plus the experience of pitching to journalists will be useful the next time you want to pitch a story. Create a media list with information on each publication and journalist you contacted as this will help you the next time you go through the process.

Also, by sending a well-crafted press release you are showing journalists that the charity sector is interested in engaging with them, which hopefully will influence them to consider news stories from charities in the future.

Have you got your charity story into the national mainstream media? Share your success and your tips in the comments below.

journalistsmedianewsPR
Nisha Kotecha is a freelance social media consultant and Founder of Good News Shared – a website highlighting positive charitable stories from around the world. She has worked and volunteered for a number of charities in England, and is currently the President of the Hampstead, Hendon and Golders Green Rotaract Club. Nisha tweets @nishakotecha and @goodnews_shared
Scroll To Top