Six of our favourite fundraising head-shaves

For most of us, the thought of shaving our own head is enough to make us want to run a mile. Give us a celebrity (like Jessie J for instance) and we’re much more happy watching them shave their locks from the comfort of our own sofa.

But the more fearless of those in life aren’t scared of the scissors and what’s more, they turn their chop into a brilliant excuse to raise some money for charity.

Here are six of our favourite head-shaves from the past 12 months. We’ve also thrown in some tips for you to pass on to your fundraisers to make sure their efforts are a hair-raising success!

Twenty-six-year-old Kate Thomas took her head-shave public when she raised money for local charity St Catherine’s Hospice, following the incredible care and support they provided for her father in his final few days.

Kate said goodbye to her hair while family, friends and charity reps cheered her on and added photos to Facebook. Kate drummed up bags of support on the day, and one local retailer gave her a huge £205 donation. 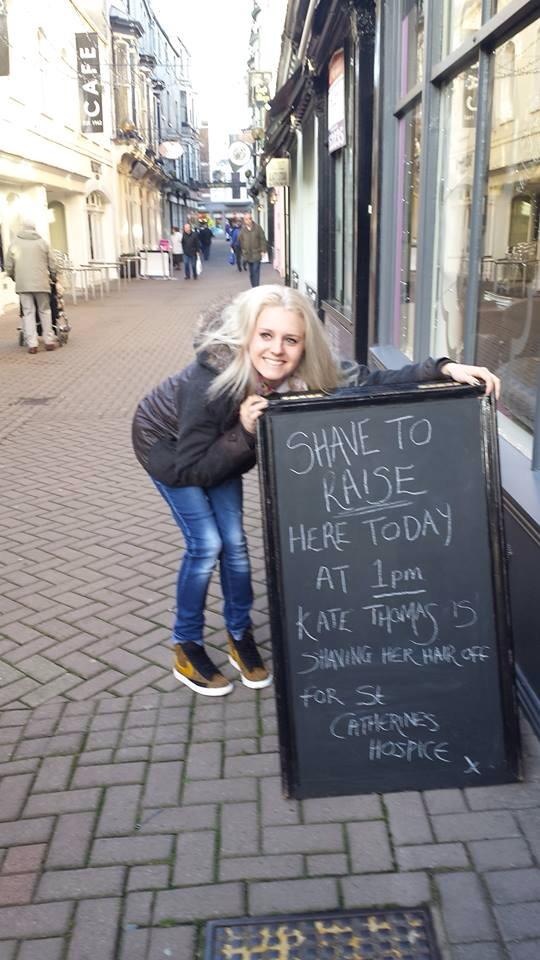 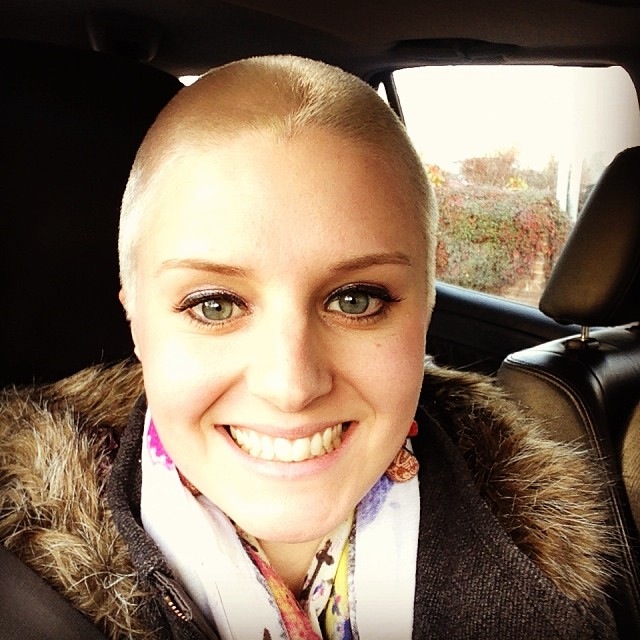 What can you learn from Kate?

Getting family, friends and local businesses involved on the day can send fundraising totals spiralling. Remind your fundraisers to make sure there are a few donation boxes on hand too to catch any last-minute contributions.

Thirty five employees (male and female) from events and publishing company Media 10 Limited, quite literally got their heads together to raise a staggering £33k.

To support their colleague through chemotherapy, the team hosted a large-scale public head-shave to help raise money for Macmillan Cancer Support. They also organised bake sales and pub crawls and encouraged staff to come to work in fancy dress to mark the day.

Well done team – you took team building to the next level! 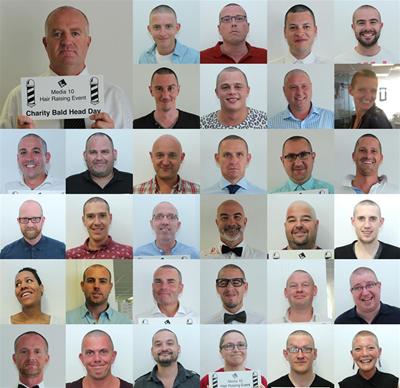 What can you learn from Media 10 Limited?

We loved Don Dresser’s ‘Shave the Hippie’ page. Don decided that after 15 years, it was time to part with his beloved dreadlocks and donate the proceeds to charity. 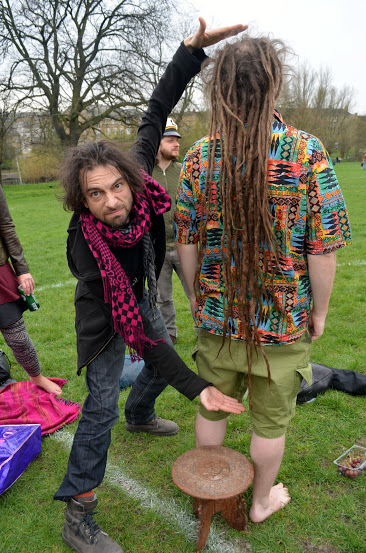 And Don during his head-shave: 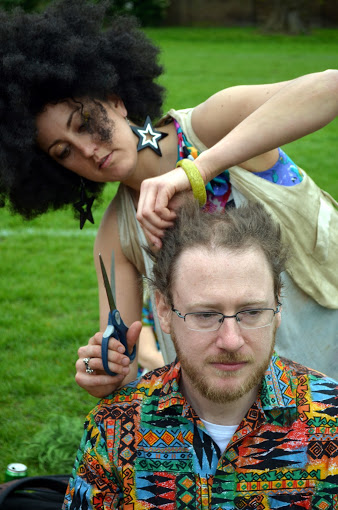 What can you learn from Don?

Being daring gets results. Get your fundraisers to set a clear target and stress that their hair will only go if the target is reached. They could also set a few targets – £1,000 for a bob or a number two, and £1,500 for all off.

4. Matthew ensured that social was on his side

As you can see from his video, Matthew Morton’s before and after shots look very different! He raised a whopping total of £6,300 for STOP THE TRAFFIK. And how did he do it? With a little help from social media.

Creating an event page on Facebook and inviting over 2,000 guests to join the page, meant that Matthew’s supporters were centralised. They received notifications when he posted updates, photos and videos and they could like, comment and share his stuff. Matthew also posted a daily link to his fundraising page to make sure his donations increased steadily throughout the event.

What can you learn from Matthew?

Thanks to the trusty camera phone, it’s now easy to make sure the whole world is present at a head-shave. Encourage your fundraisers to make sure the special day is filmed, not just to show the kids one day, but to make sure they reach as wide an audience as possible to maximise those donations.

5. Emily and David do their bit down under

The great thing about head-shaving is that you can do it from wherever you are in the world, as long as you’re brave enough that is. We were thrilled to see that this Aussie duo from the beautiful Shark Bay, are doing their bit for two charities, The Christie and Australian Breast Cancer Research. 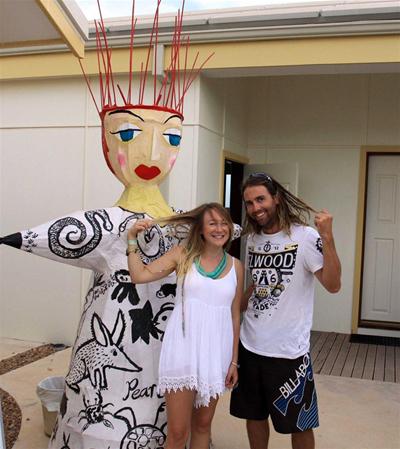 What can you learn from Emily and David?

This is something you can take part in no matter where you are. Whether it’s your front room, the town centre or on a beach down under, your supporters don’t have to live nearby to take part. And there’s no sign-up forms or running costs required-hurray!

6. Steph gets creative for Mind

We were thrilled to see ‘The Baldification of Steph’ resonating on our homepage recently. Steph Wilson has brought her page to life with a beautifully written story and lots of colour. Only a week into her fundraising and Steph’s total for Mind is over the £1,500 mark – we’ll definitely be keeping an eye on her page in the run up to the event.

What can you learn from Steph?

Steph designed an online invitation and uploaded it to her fundraising page and her Facebook profile. Encourage your supporters to get creative and make the most of the page edit tools within their JustGiving account.

Has your charity got a fundraising head-shave story you want to share? We’d love to hear from you so share your story below.

AustraliacompaniesFacebookfundraising pagehead-shavevideos
Catriona makes sure the JustGiving Community is supported across our social and digital channels, whilst telling the stories of our amazing fundraisers and donors to help inspire others.
Scroll To Top