While large charities with dedicated social-media teams are puzzling over the merits of Instagram and instameets, smaller charities are working out the best way to harness online communications to their benefit says Amy Holtz. But, what do large charities have that small charities don’t? After all, we’re all struggling to meet the demands of a 24/7 social-media cycle.

By definition, a small charity is, well, small.

While good social media campaigns don’t necessarily need to cost a bundle, they do need time and creativity – and with a small team, with a huge to-do list, both can be hard to come by. We’ve asked Haven House Children’s Hospice, Rainbow Trust, East Anglian Air Ambulance (EAAA) and the British Tinnitus Association what helps them to break through the biggest and loudest online platforms.

Here are their top tips

The social media landscape is changing every day, but a team member solely dedicated to social media is a luxury that few small charities enjoy. For many smaller teams, creating a comprehensive ‘what if’ plan, especially when resources and team members are scarce, is vital.

During ‘Dylan’s Appeal’, Haven House Children’s Hospice’s Christmas campaign, the team constructed a detailed, goal-specific outline of the campaign period. Teena Antoniou, the charity’s Marketing Executive, made sure that every message was assigned a ‘what we want this to do’ outcome. For them, the campaign wasn’t just about reaching a financial target, but about helping various audiences to understand the purpose of a hospice and how they help families.

Teena’s team was also eager to create some breathing room to react to the impulsiveness and momentum of social media. This meant experimenting with how much emotion their videos and photographs conveyed as well as a bit of opportunistic news jacking. Creating a skeleton outline helps you to do some of the work in advance, while still being able to react to the creativity of your supporters and any other bright ideas you might have along the way.

A plan is admirable, but every campaign needs voices and hands to carry it into the wider world. This means that the most successful charity campaigns are all hands on deck, particularly because, as Teena puts it, social media is rarely a 9–5 job.

Kate O’Neill from Rainbow Trust gathered team mates from across the marketing and fundraising departments to work on their ‘12 Ways of Christmas’ campaign in December 2014. With little budget, Kate needed the support of colleagues to ensure a successful campaign. From inputting into design, copy and – most importantly – promotion, this ensured staff buy-in and stopped any potential for a static, fire-fighting online campaign. Internal emails also ensured that charity awareness of the campaign and its goals were high, allowing staff to take the campaign to their own social networks when the workday was done.

Meet Peter and his identical twin brother Thomas. Peter has over two years of treatment still to go and his mother,…

For the British Tinnitus Association, Helen Goldsby-West and her team, found their community fundraisers to be valuable additions to their #Ride100 and Guess 2 Give projects. Enabling corporate and other individual supporters to share their involvement meant a bigger reach overall – and that all important ‘personal touch’.

Annabel McGinn from East Anglian Air Ambulance told us how they transformed their campaign hashtag – #Proudtosupport – into bumper stickers to link up their offline and online communities. Ultimately, each charity utilised every part of their community to promote their appeal – as each and every one of their audience members was crucial to the campaign’s success.

One of the most important things social media is teaching us is that everyone is connected. For a charity with just a few dedicated digital roles, these connections are the backbone to any of their campaigns.

Goals, which every appeal needs, are only useful if you have a way to monitor them. For many small charities, tools like Hootsuite and Bit.ly, as well as in-built platform tools like Twitter analytics, Google analytics and Facebook Insights, are providing the data needed to prove something works or doesn’t – for free.

For Rainbow Trust, monitoring campaign activity helped to map traffic from Twitter and Facebook to their dedicated ’12 Ways’ online fundraising page. With online donations up 33% from the previous December, they’d built a good case for investment in future initiatives – and they have the numbers to prove it.

Accountability can also be a good reason to check your numbers; share with your audiences how close you are to your goals, and what its accomplishment might mean to the people you help. This transparency, especially in the wake of recent unhelpful charity PR, may be much appreciated.

So your graphs are showing an upward trend – but what about that particularly well-crafted post that made everyone in the office cry but no one liked on Facebook?

The dark art of social media means that, sometimes, fabulous posts drop like a stone in a particularly noisy ocean. But returning to the plan and noting successes and failures, as Haven House Children’s Hospice did during ‘Dylan’s Appeal’, meant the team could react to what seemed to work and what didn’t. Their subsequent posts were more informed in terms of timing, content and tone.

Mistakes are part and parcel of online communications – it’s simply not possible to be witty, poignant and relevant to every single one of your online supporters. But, perseverance and studying your likes, retweets and clicks can help you better understand what these supporters want to hear from you.

Join our free webinar on how to build an engaged online community. 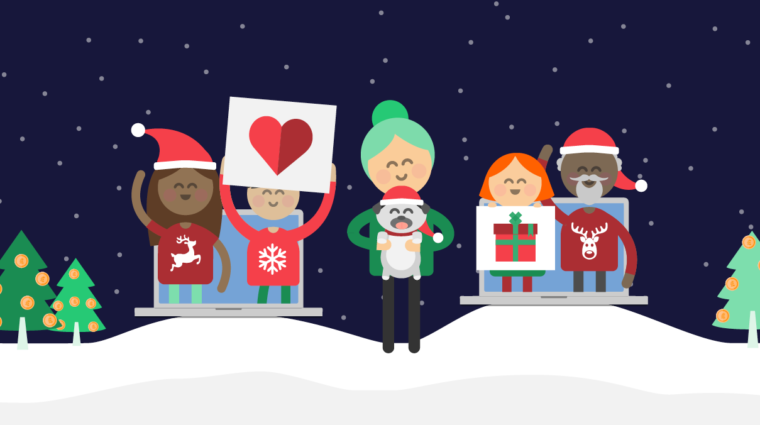 How to move your end-of-year appeal online 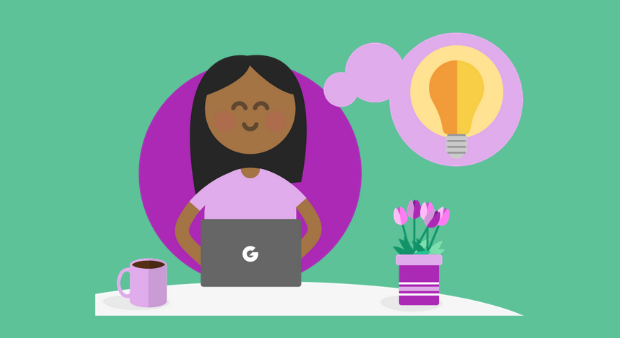 How to create engaging virtual events 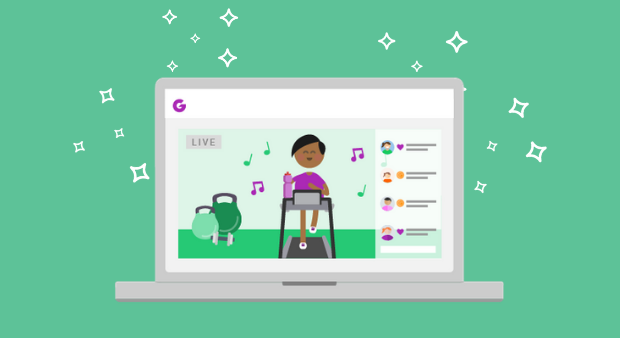 INFOGRAPHIC: Your pathway to fundraising success!

campaigncommunity fundraisingmeasurementsmall charitysocial mediatransparency
Amy is the Account Manager at Pebblebeach Fundraising in sunny Brighton. She loves data, DM and digital (in no particular order) and helping charities to make their voices heard. Follow Pebblebeach on Twitter @Pebblebeachbton
Scroll To Top