Soaring cost of funerals force many to fundraise 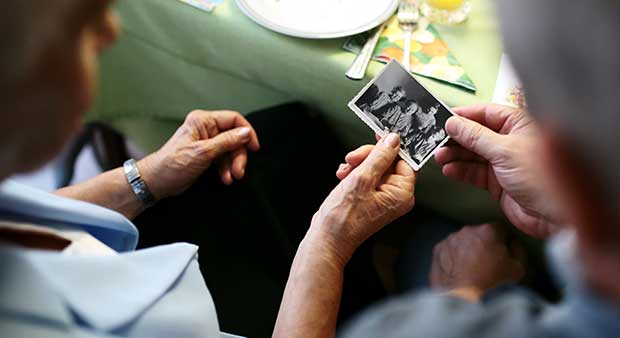 This dramatic change is hardly surprising, considering the numbers that SunLife has released within their latest Cost of Dying Report.  SunLife discovered that he average funeral cost has risen by 5.5% to £3,897 in 2016. SunLife’s research found that 40% of people organising a funeral said it cost more than they expected and more than a third (38%) of those said it cost a lot more.

A quick snapshot of how this has affected those who are faced by rising funeral costs:

It is easy to see how many have turned to their immediate family and community for help with the costs, especially at an emotionally difficult time.

The fundraising that we have seen is not limited to Crowdfunding campaigns however, charities have helped to support those in need of assistance as well. The Basic Life Charity aims to support those in Felixstowe, Suffolk, in order to help where they can within the community.

Earlier this year the Basic Life Charity created a campaign on JustGiving in order to raise money to pay for the funeral costs of a local man, Ralph Ryder. Ralph was well known in the Felistowe area and when he passed away his family were unable to meet the costs for a funeral. The Basic Life Charity managed to raise £2,148 thanks to 95 donations, which surpassed their target of £2,000.

To find out more about campaigns on JustGiving click here

To read the SunLife Cost of Dying Report click here