The numbers behind the ice bucket challenge 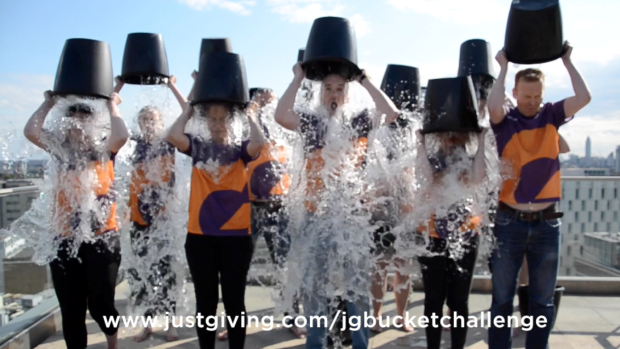 It’s the fundraising sensation that’s been sweeping the globe – from celebrities like Lady Gaga and Benedict Cumberbatch to your friends and family, everyone seems willing to dump a bucket of ice on their head for a good cause. Elizabeth Kessick, head of insight at JustGiving, has been crunching the numbers and here is what we’ve found: • People have made over 540,000 donations on JustGiving via the #icebucketchallenge raising over £2.8 million (and rising). • The Motor Neuron Disease Association (MNDA) campaign page is most popular: it’s raised over £2 million and has taken the most text donations ever on a JustGiving page! • Most #icebucketchallenge donations support MNDA, followed by MND Scotland and Macmillan.

However over 145 individual charities have been supported by the #icebucketchallenge on JustGiving, from big national organisations to smaller local causes.

Here are some #icebucketchallenge fundraisers that have caught our eye on JustGiving:

Tech guru Mike Butcher from Techcrunch and Techhub who is raising money for Malaria No More UK. 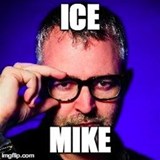 Young Innes Reid who has Asperger syndrome and took on the challenge to support the National Autistic Society: [youtube id=”ceUzvN4F2P0″ mode=”normal”] The entire human resources team from BSkyB who have raised over £1,000. 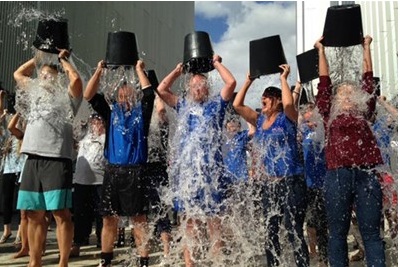 And here at JustGiving, we never shy away from a challenge… [youtube id=”fbf1B_GAVm4″ mode=”normal”] Even our founders Zarine Kharas and Anne-Marie Huby got involved to raise money for NeuRA (Neuroscience Research Australia). [youtube id=”Gumybk4gj5c” mode=”normal”]

Has your charity had supporters taking on the #icebucketchallenge for you?

ASLdonationsicebucketchallengeMNDAonline fundraising
Elizabeth helped transform JustGiving from a tiny start-up in 2001 into becoming the world's largest online fundraising community. As head of insight she’s responsible for understanding the behaviour and needs of JustGiving’s 13 million + users.
Scroll To Top