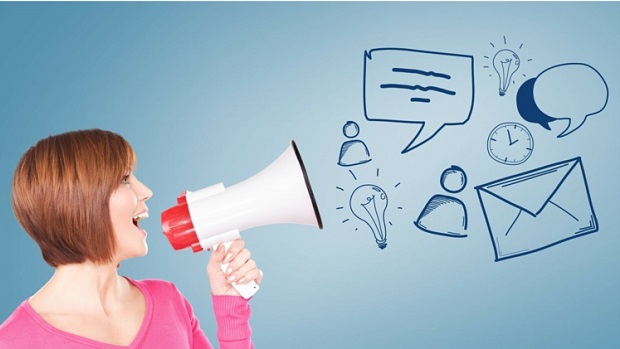 The Social CEO Awards, set up by Zoe Amar and Matt Collins, recognises the Top 30 Charity CEOs on social media. This year the awards are in association with JustGiving and the awards ceremony will take place on 12 November. 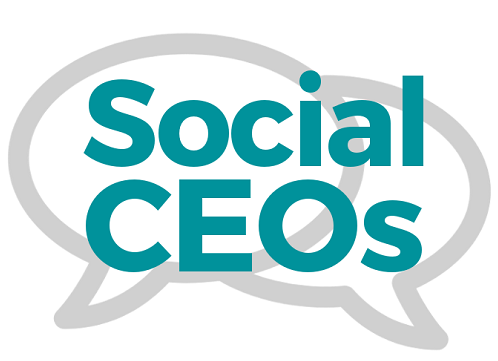 How to nominate a CEO

You can nominate any Charity CEO of a registered charity, based anywhere in the world, by filling in the nomination form and it’s free to enter. Nominations must be received by 5pm on Friday 25th September to be eligible.

Alongside the top 30 CEOS, three new awards have been launched to recognise individuals’ social media presences in the following three categories:

Chair of the judging panel is Simon Blake, CEO of the National Union of Students, and the judges are:

The winners will be announced here on our blog on Tuesday 13th November and there will be a new guide to download, packed full of social media advice.

#socialceosAwardspersonalised social mediasocial media
Passionate about using digital channels to communicate with and for charities, Kirsty is a freelance digital communications specialist and accredited trainer. A regular blogger for Third Sector and other sector publications, she is always keen to share her experiences and knowledge with others and help them achieve their goals. She has helped hundreds of charity staff hone their social media and digital marketing skills over the years and understand the importance of good content. She is a trustee of the Small Charities Coalition and in 2016 won a CharityComms Inspiring Communicator Award.
Scroll To Top