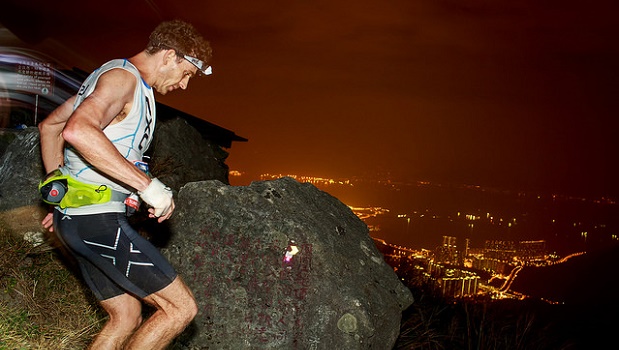 JustGiving’s Nikki Kinloch takes a look at some key trends in event fundraising and how charities and commercial event organisers can work together to grow event participation and raise more money.

According to leading Event Management and Registration company Active Networks, over the last 5 years there have been two clear leaders when talking about fundraising in the sports events category;  running events and triathlon events.

However, more recently, new players on the block have emerged such as True Grit, Barclays Moontrekker and The Stampede. This category has been coined as MOB events and they are hyper-social, often team-based, with a focus on a fun atmosphere.

As well as the growth of obstacle courses and fun run events, we have also seen the growth of the Millennial participants who want to have a new experience or tick an item off their ‘bucket list’. They want to raise money for charity, whilst having fun.

MOB and experiential events are on the rise on JustGiving with both categories of event increasing by over 200% on JustGiving in the past two years – and it doesn’t look like they will be slowing down any time soon.

How do event participants fundraise online?

Understanding not only the type of event that fundraisers take part in but how they fundraise is equally important.

What motivates people to fundraise?

In a survey of over 1,100 participants, we found that the main motivator for fundraising whilst doing an event was to support a particular charity that they cared for, for example the Australian Cancer Research Foundation. This was closely followed by supporting a particular person in their network, such as a relative or friend who has had treatment for cancer. 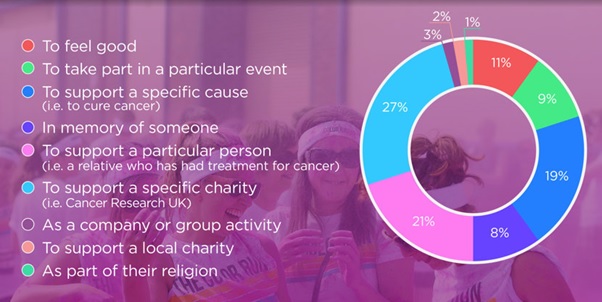 With the growth of the different types of fundraising events, both charities and commercial fundraisers should be making fundraising a priority at their events.

We know that there is a strong correlation between what someone does in your network from a fundraising perspective and what you will be inspired to do.

In fact, our research has shown that one in three fundraisers inspire their friends to start fundraising too, and that 62% of them take part in the same event as the original fundraiser. So fundraising leads to more fundraising, which results in more participants for your event.

How charities and event organisers can work together

From a commercial event organiser’s perspective there are three key areas where they feel working with a charity benefits them:

On the other side, how does working with a commercial event organiser benefit a charity?

How charities can make the most of working with event organisers

Join our free webinar on tips and tricks to improve your event fundraising.

AustraliaBrandcorporate partnershipevent fundraisingeventsfundraisingHong KongMOB eventspartnershipsvolunteers
Nikki Kinloch is the Country Director for Australia, New Zealand and Hong Kong, bringing JustGiving to the Asia Pacific region. She's passionate about making fundraising easier for communities and companies by combining the power of social media and technology to allow for anyone to become a powerful advocate for the causes they care about.
Scroll To Top