Tips on making an overseas charity film on a shoestring budget 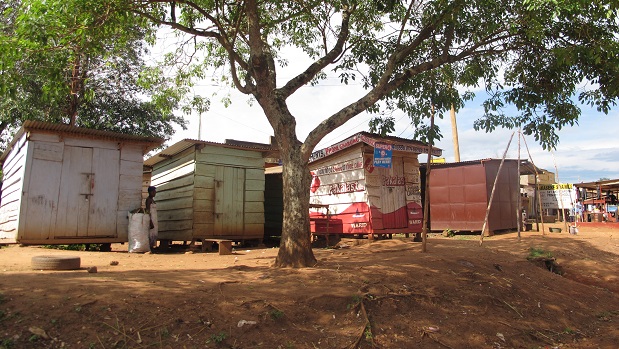 Earlier this year, Jessica Faulkner travelled to Nakaseke in Uganda to make a film about a community library which Book Aid International has been supporting for some years. The film was included in an appeal, which was sent to around 4,000 warm supporters who had previously donated to the charity. Working on a budget of less than £1,000 (excluding travel costs), Jessica shares her top tips and lessons learned.

I’d heard about Nakaseke Library from a colleague who had visited previously, and I knew that they were doing great things in their local area. Around 85 per cent of their book collection has been donated by us and we also helped them to set up a children’s corner in 2014. 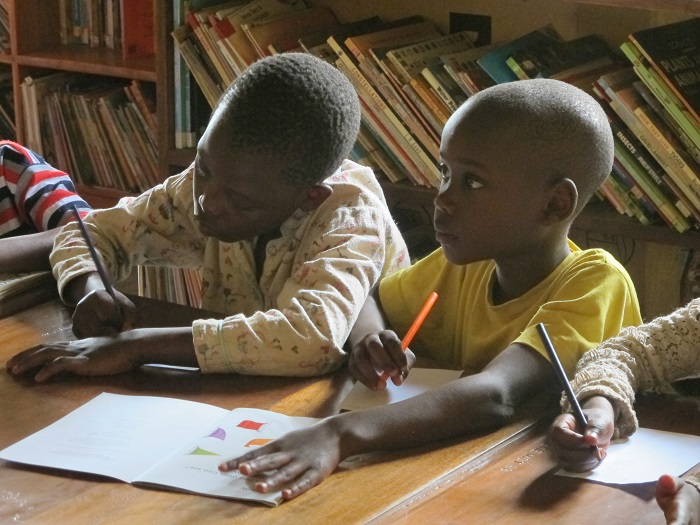 The idea of the importance of a library as the heart of the community was one that we were really keen to get across.

Our regular donors are part of our Reverse Book Club, which works on the idea that with a regular gift of £6 a month we can send three books to an African library. So it’s important for us to tell the story of where those books end up and how they are used. Nakaseke Library is used by people from all over the community – from kids using the brightly coloured and fully stocked children’s corner to farmers doing research on the latest techniques in agriculture.

Working on a shoestring budget in a foreign country brings up many challenges:

Here are my lessons learned and top tips

This was my first film for Book Aid International and there are definitely things I’d do differently next time. But with two days on location, and a camera crew of one, we still managed to tell the story of Nakaseke Library and its users, and give our supporters a glimpse of where they books they help us send end up.

Would you like to make a film about your charity? Set up a Campaign to make it happen. 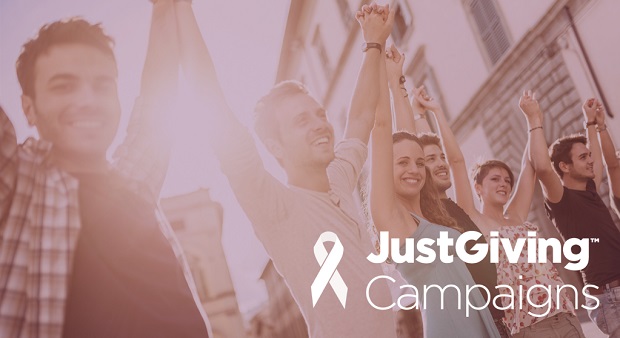 monthly donationrecurring giftstorytellingvideovideo editing
Jessica Faulkner is head of communications at Book Aid International. Aptly enough, she’s a book lover and is passionate about the future of Africa. She tweets @jay_faulks.
Scroll To Top