The impact of trolling on female charity CEOs 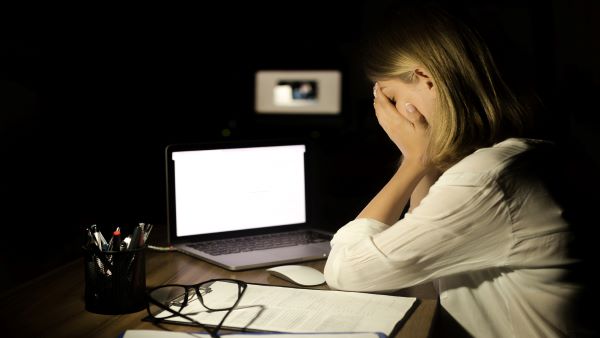 After the revelation that a third of MPs, predominately female, have been subjected to some form of online harassment, the online abuse of women in public facing roles has become a key talking point.

Our friends at Social CEOs have partnered with ACEVO to take a closer look at how trolling affects female CEOs within the charity sector. They ran a joint survey, asking in depth questions to 27 CEOs from across the UK and the responses uncovered some unsettling findings.

48% of female charity CEOs have been trolled

Nearly half of the women who participated in the survey said that they had directly experienced trolling, with 50% of the all threatening messages being either sexist or misogynistic in nature. A further 15% of respondents said that although they were unsure if they had experienced intentional trolling, they had been subjected to comments and user behaviour that had made them uncomfortable.

42% of the CEOs found the abuse they’d received disturbing, with one in ten saying that trolling had a major impact on them. Some respondents expanded on this and shared that their mental health had been affected, with some CEOs even having safety concerns for both themselves and their family. Equally as concerning is that some CEOs divulged that online abuse used to bother them, but it had become so frequent that they had become used to it.

The results clearly demonstrated that antagonising comments affected CEOs personally, however they also had a wider impact on the whole charity. Some charities were forced to implement plans for dealing with abuse, whilst other stated that it had become a drain on resources. One person explained,

“The organisation had attacks from the same people that sucked loads of time, energy and confidence from our small team. What was legitimate questioning began to feel like an ongoing attack on our capabilities and integrity.”

Over a third of CEOs want help from the police

Charity CEOs want more peer support and 37% believe that the police should provide help. 9 out of 10 believe that social media platforms should implement changes to reduce the amount of harassment taking place, including better policies or an algorithm to quickly detect potentially harmful or threatening behaviour quickly.

What can be done to help female charity CEOs?

Survey respondents expressed that experiencing online abuse had led to limiting what they say and do online, feelings of isolation from friends and family, and a negative impact on their mental health such as stress and anxiety and feeling personally attacked. Social CEOs and ACEVO want the results to start an important conversation about trolling within the third sector. This survey has led the Charity Digital Trust to organise a roundtable specifically on the subject with hopes of uncovering ways to support CEOs and address the problem of online abuse.

You can read the full report and see all of the survey results on the Social CEOs website.