Using the news to promote your charity 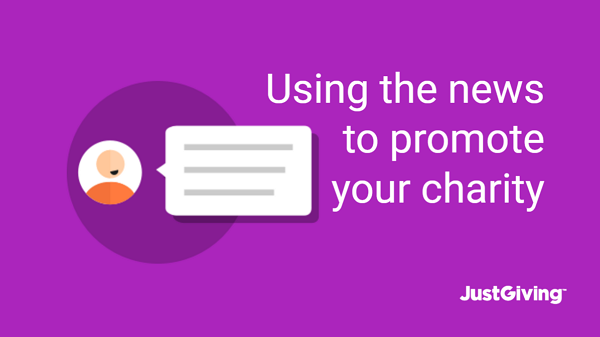 Charity digital marketing teams spend a lot of time trying to balance reactiveness and proactiveness in order to get their message across in the most effective way.

The need to be reactive usually comes out of the blue, but if recognised quickly and planned out effectively, it can provide a great opportunity for digital activity that really gets your message out there.

We’ve seen a few examples of this in the last few weeks. Here are the best ones. 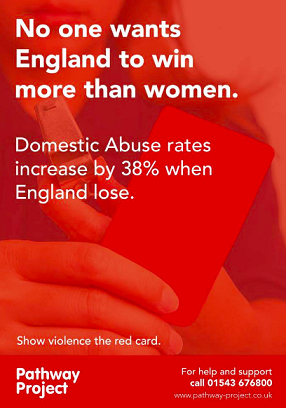 It’s had almost 59,000 shares because it has everything a reactive campaign needs in order to be successful. The statistic is shocking, the graphic is clear, and it involves a topic everyone is talking about; the World Cup.

It’s notoriously difficult to fundraise through Facebook these days. Heavy saturation of the market and rules around high-quality ad content make it incredibly difficult to launch fundraising campaigns in the way Medical Aid For Palestinians did this year unless everything is just right.

So when a conflict in Palestine left hospitals in need of medical supplies at the very beginning of Ramadan, a time of the year in which Muslims give £38 a second in charitable donations, the charity Medical Aid For Palestinians did an excellent job of launching a fundraising campaign using the Facebook donate feature.

They raised an incredible £1.3 million in just a few weeks.

It seems as if everyone’s talking about Love Island, and that includes Women’s Aid. They capitalised on a conversation between two contestants last week by issuing a statement through online content that suggested that one of them was showing clear signs of ‘gaslighting and emotional abuse’.

Women’s Aid Chief Executive Katie Ghose called for Love Island fans to stand together against abuse. The statement was issued in the form of a blog, which was picked up by the media and rewritten as a news article by BBC News, the Daily Mail, the Radio Times and scores of others.

Their statement was all over the internet in different forms and raised lots of awareness around the work they do to protect women and children.