What the power of sound can do for your storytelling 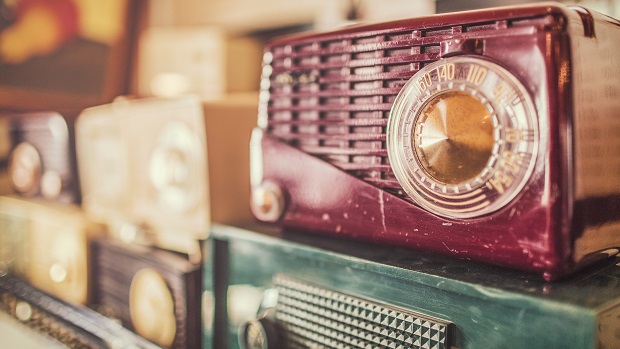 Charities are always thinking about new ways to tell their story. Undoubtedly digital technology has radically changed the way we tell stories online and the potential impact it can have in raising awareness and getting support for charity causes. Jude Habib, founder of sounddelivery, shares examples of powerful audio storytelling.

I used to work as a BBC radio reporter and producer specialising in social programming. Since working in the charity sector I’ve always felt that audio has been an underused storytelling tool – but some recent projects have given me cause for excitement and I’d like to share them with you.

Audio storytelling is now easier to access than ever before.

It requires minimal resources and can produce quality content on a low budget. With free and accessible recording software like Audioboom, Hokusai audio editor, Voice Record Pro (both available for iOS in the iTunes store) and online distribution platforms like SoundCloud and open source editing tools like Audacity –  all you need to tell the stories of your charity’s staff, volunteers and beneficiaries is your smart phone.

It’s important to consider the unique qualities that audio has to tell compelling stories:

1. Much like non-fiction novels, audio encourages the listener to use their imagination to picture what is going on in the story.

2. Listening to audio is a more focussed experience and encourages people to actually listen to the stories that they are being told before forming an impression.

3. When dealing with sensitive cases and difficult stories audio recording is a less invasive storytelling tool permitting greater anonymity for the speakers. I’ve recently been working with survivors of domestic violence and using audio to capture the testimonies ensured more people were willing to share their stories.

Here are some wonderful examples of audio storytelling:

Since January, Motor Neurone Disease (MND) campaigner Gordon Aikman has been recording an audio diary ‘Dying Fast’ for LBC radio. Since being diagnosed with MND last year, Gordon (pictured below) has been passionately campaigning for the UK and Scottish governments to commit to his five point ‘Fightback’ plan to provide better care for the next generation of people afflicted by this deadly – and as yet incurable – disease. He has received widespread mainstream press coverage, secured a meeting with Health Secretary Jeremy Hunt, and recently passed his initial fundraising target of £250,000 which he now hopes to double. 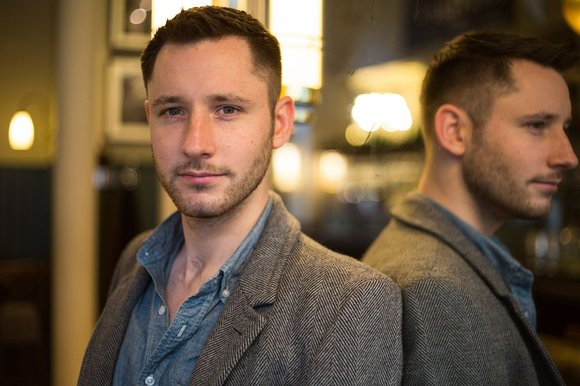 After the outbreak of the Ebola virus in parts of West Africa last year, hundreds of NHS staff volunteered to work in treatment centres in spite of the risks that they faced in doing so. Dr Geraldine O’Hara, an infectious diseases registrar from Huddersfield, volunteered with Médecins sans Frontières (MSF) in Sierra Leone for a period of 25 days. During this period she recorded a series of audio diaries detailing the emotional impact of her attempts to tackle the deadly virus and the stories of the patients, and at times colleagues, she treated for it. These diaries were then broadcast on BBC Radio 4’s Today Programme and were met with widespread praise not only for the bravery of the volunteers attempting to tackle the disease, but for highlighting the desperate need for further international assistance.

It is great to see media outlets and charities working in partnership to ensure that these stories reach a wider audience. Of course being featured on the radio is just one of the many ways that charities can use powerful audio stories to support their cause. As with other forms of multimedia, social media has expanded the reach of charity audio stories to millions of potential new supporters. Any charity, no matter how small, can produce compelling audio content with very few resources and share them online through social networks.

By allowing people to react and join the conversation online people can generate a sense of community where real debate about the issues being addressed can take place, particularly on platforms like Twitter.

Dementia Diaries is a national project hosting a series of audio diaries documenting the everyday lives of people living with dementia. The aim of the project is to highlight the diverse experiences of people living with dementia and to encourage a better understanding of the disease, tackle stigmas and improve support services. All the participants can record whenever and wherever they want and then upload their audio diary onto the project’s SoundCloud page. For the launch of Dementia Diaries the Comic Relief Red Nose Day Twitter feed was controlled by four participants of the project and was a great way of amplifying compelling audio storytelling with a vast online network of potential supporters. Dealing with diverse issues, the diaries are a great insight into the daily fears, hopes and challenges they encounter and the need to encourage a better understanding of the disease.

Is your charity using audio as a storytelling tool? Please do share the details with us.

audiobeneficiariesmediaradiostorytellingvolunteers
Jude Habib is the founder of sounddelivery, an award-winning digital media company set up to help charities embrace the changing digital media landscape and find new ways of telling their stories. Find them on Twitter at @sounddelivery.
Scroll To Top