Why good stewardship is worth investing in 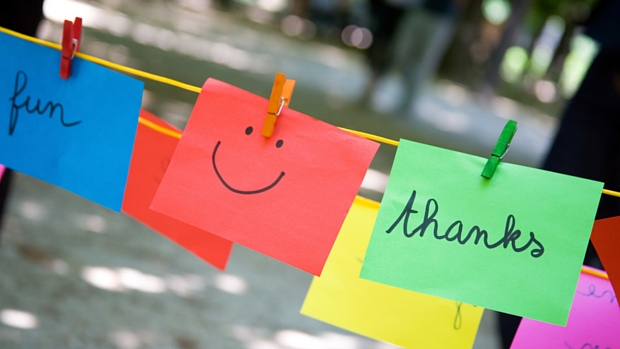 At its most broad, ‘stewardship’ refers to the way your charity communicates and engages with its supporters to ensure they have the best possible experience. The aim of this is to deepen your relationship with them, to encourage them to support your charity again – ideally long-term, explains Rachel Beer.

This includes thank you letters or phone calls, printed newsletters, email news or updates. These should factor in the mix of supporter stewardship activities but good stewardship doesn’t end there.

The term ‘stewardship’ seems to have crept into the UK fundraising vernacular from the US, where it has gradually replaced ‘donor care’, which had tended to be the term more commonly used by charities in the UK.

Whatever you and your team choose to call it, the principle of looking after your donors is a financially sound one – that should be top of your list of priorities. So feel free to call it anything you like, particularly if personalising the concept to your charity helps to get the buy-in you need to make it happen. It’s worth it.

Why is good supporter stewardship important?

There are few that would disagree that supporters deserve to be treated with gratitude and respect – they make your charity’s important work possible, after all.

But there is also a compelling business case for investing in delivering good supporter stewardship, because it is so much more cost-effective for a charity to cultivate repeat support from someone that has supported before than to find an entirely new supporter. These costs will vary from charity to charity – dependent on how challenging it is for you to find new supporters for your mission, as well as how much your charity is able to invest in supporter acquisition and development, and other factors besides – but it is commonly around five times more costly to recruit a new supporter, sometimes more.

What makes for good stewardship?

There are no hard and fast rules, as each charity tends to have supporters with a slightly different profile – with different attitudes, experiences and motivations – and you will deliver the best donor experience by tailoring your approach to what matters to them. This includes thinking about what might be most appropriate for supporters making a particularly significant contribution – who charities often invite to non-ask events, where they can engage more personally and take the time to comprehensively demonstrate the positive outcomes their high-level support has helped the charity to achieve.

When it comes to considering what your supporters will value most, employing your emotional intelligence is a good starting point – particularly if you speak to your supporters regularly (which community fundraisers often do). But there’s no substitute for asking your supporters about their motivations (for supporting you) and preferences (how they like to support, what they wish to receive from you, what they like about the way you communicate with them – and what they don’t).

A point of caution here though: If you take the trouble to ask, you’ll also be setting expectations in your donors that you have listened and taken what they’ve told you on board, so the way you communicate with them in future needs to demonstrate that.

The level of investment your charity makes in stewardship should be appropriate to the degree of support – simply because it doesn’t make good financial sense to spend more on stewarding supporters than they are giving, neither would most supporters want you to!

The bottom line is that good stewardship must deliver a good return on investment for your charity – which helps to set some parameters on how far to go.

And remember that the best stewardship involves thinking about the overall experience you are delivering to your supporters – across every touch point and communication – and ensuring that supporting your charity is fulfilling their needs. That’s what will stick supporters to you longer-term and help to make the return on investment of your fundraising activities the best it can be.

Download our free A-Z of unusual fundraising ideas for your supporters. 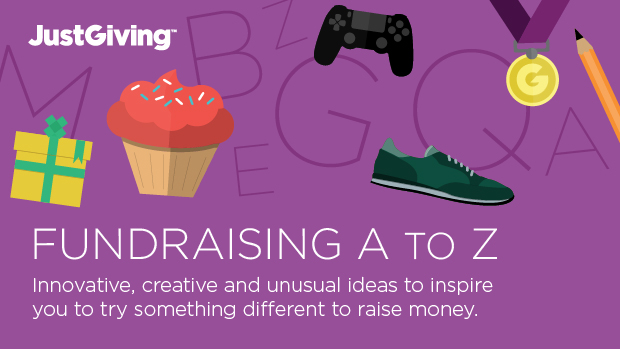 donor carestewardshipSupporter Care
Rachel Beer has worked as a direct marketer and fundraiser since 1995. She created NFPtweetup - a regular series of events to promote effective use of technology in the charity sector - and is well known as a digital specialist, fundraising expert and strategist for the third sector. She writes and speaks regularly on these subjects and is Development Director at fundraising and marketing agency, Burnett Works.
Scroll To Top